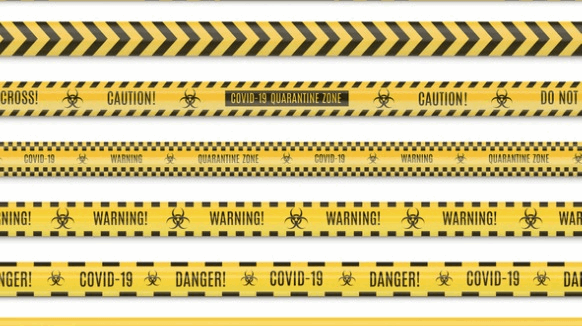 Oil slid to a two-week low.

(Bloomberg) -- Oil slid to a two-week low as conflicting signals over the prospect of U.S. fiscal relief added to concerns over a recovery in consumption.

Futures in New York tumbled 3.7% on Thursday as the dollar bounced off session lows. U.S. benchmark futures settled below its key 100-day moving average for the first time since June, signaling further selling pressure ahead.

Chances for a much needed boost in demand remains uncertain, with talks Thursday between U.S. House Speaker Nancy Pelosi and Treasury Secretary Steven Mnuchin yielding no immediate breakthrough on a deal for fiscal relief. At the same time, coronavirus flareups are causing renewed concerns over more lockdown measures, with New York reporting its most virus cases since May, a key public health official in London saying the city is at a “tipping point” and Madrid already adding more restrictions on movement.

“The idea of more lockdowns worrying traders and investors, the stimulus in question and the aspect of the technicals too,” are weighing on prices, said Josh Graves, senior market strategist at RJ O’Brien & Associates LLC. “Everything stems back to Covid.”

After posting a nearly 6% decline in September, oil is off to a rocky start this month with the combination of weak demand and signs of increased supply from key global producers weighing on markets, including the unexpected return of Libyan output. Saudi Arabia’s crude exports jumped by half-a-million barrels a day in September and Russia’s exports are also expected to increase.

“The move is both fundamental and flow driven and the recent uptick in virus outbreaks has certainly put the already fragile demand recovery back in question,” said Ryan Fitzmaurice, commodities strategist at Rabobank.

Other pockets of the market are also showing weakness. WTI’s prompt spread -- the difference in price of the nearest-dated contracts -- fell further into contango on Thursday, signaling concerns of oversupply. In physical markets, Poseidon crude traded at its widest discount to WTI futures in nearly a week.

Energy stocks were the worst performing component of the S&P 500 Index on Thursday, falling over 3% as the broader index rallied. All members of the S&P 500 Energy Index dropped, with Valero Energy Corp. among the weakest after a downgrade from Goldman Sachs Group Inc.

--With assistance from Elizabeth Low and Alex Longley.