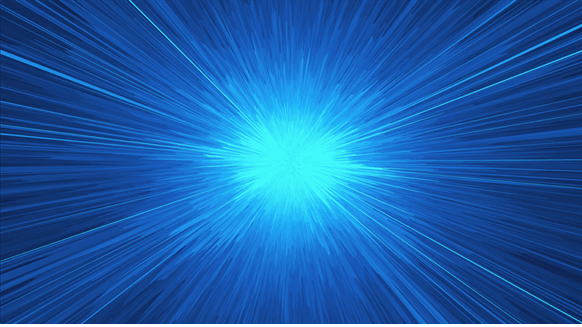 For the world's most important commodity, there's never been a month like it.

(Bloomberg) -- For the world’s most important commodity, there’s never been a month like it.

Just a few weeks ago, crude oil was akin to industrial waste in some parts of the world, something you had to pay people to take away. Now prices are surging, up about 70% in New York since the start of May.

The turnaround, which has been welcomed from Riyadh and Moscow to the White House, came quicker than most people were expecting but wasn’t easy. Painful OPEC+ production cuts and the world’s risky first steps out of coronavirus lockdown have lifted the market out of the abyss of negative prices, but either of them could falter.

It was the afternoon of April 20 when panicked sellers drove the price of the U.S. crude benchmark below zero for the first time in history. In one of the most extraordinary 20-minute spans in the history of financial markets, West Texas Intermediate fell as low as minus $40.32 a barrel, stunning everyone from veteran brokers to retail investors.

Two big things have changed since then.

First, the flood of unwanted crude has abated. Saudi Arabia ended its price war with Russia and stopped flooding the market with record production. Instead, the pair led their allies in the OPEC+ alliance to make their deepest and fastest output cuts on record.

U.S. shale companies have also shut down unprofitable wells at an unprecedented rate.

As much as 17 million barrels of a day of crude will have been taken off the market by next month, Mohammad Barkindo, secretary-general of the Organization of Petroleum Exporting Countries, said in a Bloomberg TV interview.

At the same time, the 30% drop in global oil consumption seen in April is abating. Green shoots of recovery are emerging around the world as businesses reopen and drivers return to the roads from Berlin to Beijing.

The oil glut is shrinking and the great fear that motivated the slump in U.S. prices below zero -- that holders of expiring contracts would have nowhere to store crude when it was delivered -- appears to have been averted.

WTI for June delivery settled at $32.50 a barrel on Tuesday, slightly higher than the price for July. That’s a clear sign that holders of the expiring front-month contract weren’t fearful of getting stuck with unwanted barrels.

“Concerns about the planet running out of places to store crude and product have evaporated,” said Judith Dwarkin, chief economist at RS Energy Group. “Near-month prices in the physical market are factoring this in as well as for the outlook ahead.”

Just spoke w/ @OPECSecretariat SG Barkindo to review early signs we see of oil market stabilization. This is good news for global economy, including for vulnerable producers in Africa hit by the double blows of COVID-19 & falling revenues, which account for much of their budgets

The reopening of any number of battered economies across Asia, Europe and the Americas will be difficult, and could be set back at any moment by a second wave of Covid-19 infections. The enthusiasm for cutting production shown by U.S. shale companies or OPEC+ could weaken.

“You had a bunch of rallies, a bunch of sell-offs” in the 18 months after the initial oil-price slump, Sharenow said in an interview from Newport Beach, California. There’s a strong recovery right now, but “you have unemployment numbers around the world and you have income shocks -- those are pretty powerful opposing forces.”

Federal Reserve Chairman Jerome Powell said this week that the U.S. economic recovery could drag on until the end of 2021. Even that gradual timetable could be threatened if there’s a second wave of the pandemic, he warned.

“I think it will take a long time for demand to recover fully though, probably until we have a vaccine,” said Andurand, whose main fund is up almost 70% this year after successful bets on the direction of prices.

For now, there’s palpable relief that normal service has returned to the oil market. While a crude price in the $30s is still too low to balance the budgets of most OPEC+ states, ministers from Saudi Arabia to Russia appear satisfied with the fruits of their labor.

Even major energy importers show little desire to return to those few days when producers had to pay consumers to take their crude.