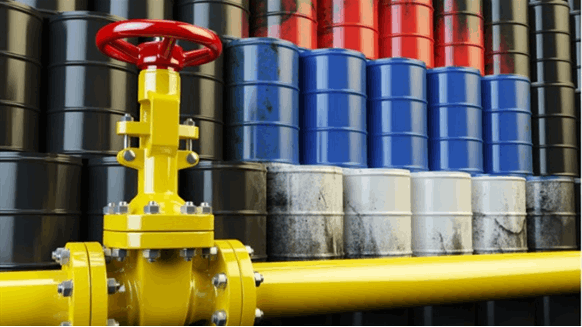 Oil prices rose after Russia slashed exports of its flagship crude Urals to the lowest in at least 10 years.

(Bloomberg) -- Oil prices rose after Russia slashed exports of its flagship crude Urals to the lowest in at least 10 years, signaling the determination of Moscow to work with its partners at OPEC+ to eliminate an oil glut.

Futures in New York gained 1.9% Thursday. Still, with the virus driving recovery prospects, a dose of pessimism has returned to the oil market. In Texas, the epicenter of the U.S. oil industry, the governor warned that a “massive outbreak” is sweeping the state. New infections also reached daily records in Florida and California, with the fear of new lockdowns sending U.S. gasoline futures tumbling by the most in two months Wednesday.

The uncertain demand picture has highlighted the test facing refiners in recent days. Nine of the top 20 gasoline-consuming states are showing an upward trend in new cases, Standard Chartered said in a note. While refining profits are recovering from catastrophic levels in Europe, according to Total SA, the virus’s second wind in the U.S. casts doubts on the future of American consumption at a time when crude inventories are already at record-high levels.

“Refiners are in the unenviable position of increasing run rates and running the risk of posting a gasoline storage build in summer,” said Robert Yawger, director of the futures division at Mizuho Securities USA, in a note to clients Thursday morning. The other option is “cutting run rates and extending the all-time record crude oil storage level,” he said.

The stubborn U.S. supply glut has capped oil’s rally from from its historic plunge below zero in April, with West Texas Intermediate crude futures struggling to hold above $40 a barrel in recent weeks. While that’s high enough to induce shale drillers to restart their idled output as soon as this month, increasing production could exacerbate the surplus and undercut prices just as they’re improving. The physical market has weakened in recent weeks, with differentials for a key U.S. grade for export trading at just 70 cents a barrel versus $1.20 at the beginning of the month.

“If the economy doesn’t pick up, that will become a drag on crude oil demand just when OPEC+ has to make a decision about what to do next,” said Ole Hansen, head of commodities strategy at Saxo Bank. There’s a risk of oil dropping further “if cracks should appear in the OPEC+ resolve to keep barrels off the market.”

To contact the editors responsible for this story:
Mike Jeffers at mjeffers2@bloomberg.net
Christine Buurma