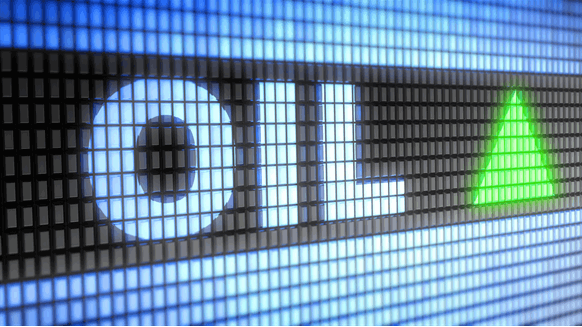 US benchmark crude futures climbed 2.3% for a second straight day of gains.

(Bloomberg) -- Oil rose to the highest in a week alongside a broad market rally, drawing support from signs that OPEC+ may delay a planned output increase as well as a weaker dollar.

U.S. benchmark crude futures climbed 2.3% for a second straight day of gains. The market also took its cue from stronger equities as millions of Americans headed to vote on election day. A weakening dollar helped boost the appeal for commodities priced in the currency, with the Bloomberg Dollar Spot Index falling as much as 0.8%.

OPEC and its allies will “accelerate” the recovery in oil markets at their next meeting, the group’s top official said, in another hint about a potential delay to a production hike scheduled for January. Algeria, which this year holds the OPEC presidency, said that both Saudi Arabia and Russia were pressing fellow members to prolong the current oil-supply cuts into next year.

“They can’t afford to let prices slip beyond where they were here recently,” said Josh Graves, senior market strategist at RJ O’Brien & Associates LLC. Meanwhile, “there’s still a lot of optimism that oil in the long-term will be OK, so traders are looking at buying any kind of significant dip in the market.”

Americans are voting in a presidential election that could reshape U.S. policy on a slew of energy-related areas such as fracking and how to address climate change. Meanwhile, a rising coronavirus case count in Europe is raising new threats to oil’s spotty demand recovery, with Italy and Sweden laying out new curbs. Demand is recovering “at a very slow speed,” according to the Organization of Petroleum Exporting Countries’ Secretary-General Mohammad Barkindo.

“Lockdowns and economies around the world seem to be getting into another wave of Covid-related stress,” said Stewart Glickman, energy equity analyst at CFRA Research. “If you get another wave that lasts through the winter season potentially, then that’s just another nail in the coffin for demand.”

The forward curves for both Brent and WTI showed some underlying strength beyond the rally in headline prices. The spread between Brent’s nearest contracts narrowed to its tightest contango structure in a week, and WTI’s prompt spread also firmed. Other areas of the market are also rallying, with traders pointing to the prospect of extended OPEC+ production curbs as a major driver in a surge in fuel oil prices.

Meanwhile, expectations are for a second straight weekly build in U.S. crude inventories, according to a Bloomberg survey. The industry-funded American Petroleum Institute will report its figures later Tuesday ahead of U.S. government data due the following day.