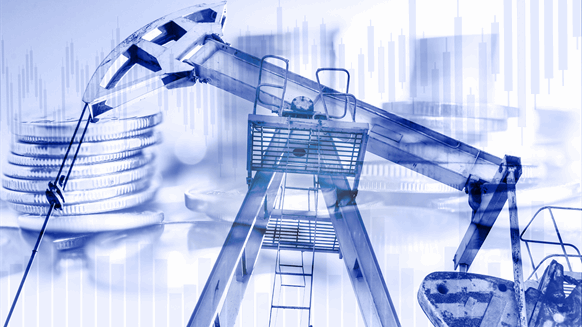 Also moving upward was February Brent, which added 43 cents to end the day at $60.92 per barrel

“This is a false, or baby, rally,” commented McNulty. “What’s going on with demand forecasts? Slight increases at best for 2020. Will anyone in OPEC+ cheat and produce more oil than they are supposed to? Yes. Will producers in the U.S. who need cash produce more oil at lower price levels? Yes.”

Reformulated gasoline (RBOB) futures moved in the opposite direction of WTI and Brent Monday. January RBOB shed nearly two cents to settle at $1.57 per gallon.