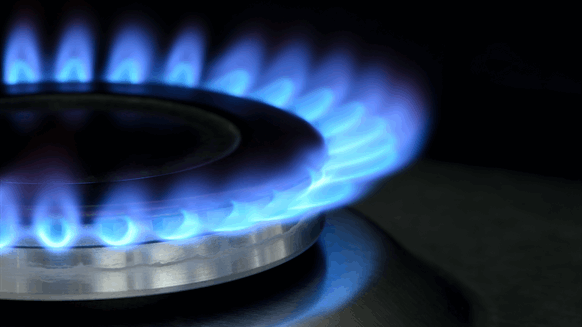 “Oil continues to hold in the $55 to $60 WTI trading range that we’ve seen over the last six months, though with a slight – 0.25-percent – decline yesterday,” said Vance Scott, Houston-based managing director in the energy practice at the multi-industry consulting firm AlixPartners LLP.

“First is the belief that OPEC will hold to its current quotas in its meeting in Vienna this week,” said Scott. “Second, the impending Aramco IPO coupled with the Saudis’ ability so far to balance the market has tended to set a price-floor supporting the expected $1.6 to $1.7 trillion valuation. Third is the improved economic outlook driven by what appears to be continued low recession risks. Finally, U.S. shale swing-producers remain constrained by relatively closed capital markets.”

“In fact, while facilitating a panel at the Oil and Gas Council in Houston recently, it was very clear to me that many public-equity, private-equity and debt investors will not fund drilling beyond free-cash-flow levels in the near- to medium-term – which can slow supply growth for frackers,” he said.

Henry Hub natural gas, meanwhile, recovered some of the value it lost last week. January gas futures added 11 cents to end the day at $2.44. Natural gas declined by nearly 10 percent from Nov. 25 to 29.