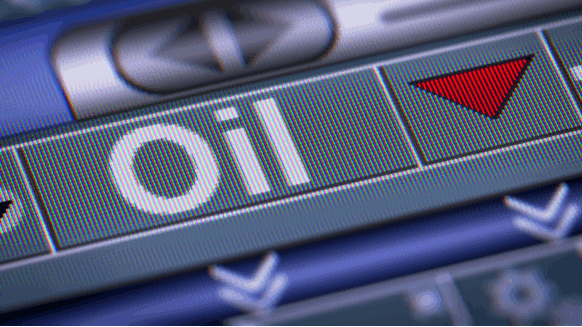 Expectations are that the cartel will begin unwinding historic supply curbs as planned in August.

(Bloomberg) -- Oil retreated before an OPEC+ committee meeting this week that may confirm the group’s intention to taper production cuts even as the coronavirus surges in many countries including the U.S.

Expectations are that the cartel will begin unwinding historic supply curbs as planned in August, and Russia’s top producers are also preparing to increase output next month. The additional supply will hit the market while the U.S. continues to struggle to control fresh outbreaks of the virus. An increase in tensions with China also hit market sentiment and prices dipped going into the close.

“Our view is the committee will focus on compliance first, and not formally opine on the need to extend the producer group’s deepest cut to August,” said Harry Tchilinguirian, head of commodities strategy at BNP Paribas.

Oil’s rally over the last few months has stalled as traders weigh a resurgence of the virus in sunbelt states and elsewhere in the U.S. that’s casting a cloud over a recovery in gasoline demand. At the same time, U.S. stockpiles remain stubbornly high.

The tone for the market may be dictated by the reaction to key earnings from banks including JPMorgan Chase & Co., Citigroup Inc. and Wells Fargo & Co. on Tuesday, as well as those from Delta Air Lines Inc.

“It is possible crude oil may not have anything positive to correlate to if banks and airlines set the tone on Tuesday,” Robert Yawger, director of the futures division at Mizuho Securities USA, said in a note to clients.

Meanwhile, the panel that reviews the OPEC+ deal will consider whether the alliance should keep 9.6 million barrels of daily output off the market for another month, or taper the cutback to 7.7 million barrels as originally planned. Members are leaning toward tapering, according to several national delegates who asked not to be identified.

To contact the editors responsible for this story:
Jasmina Kelemen at jkelemen2@bloomberg.net
Stephen Cunningham