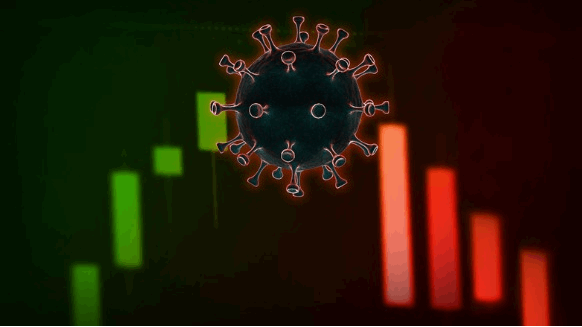 Oil posted its second weekly loss for the month, as a surge in U.S. coronavirus cases clouds the demand outlook and casts doubts on the market's recovery.

(Bloomberg) -- Oil posted its second weekly loss for the month, as a surge in U.S. coronavirus cases clouds the demand outlook and casts doubts on the market’s recovery.

Futures in New York slipped 3.2% this week. The price slump comes just days after oil closed above $40 for the first time since early March, and following a run of weekly gains that lifted oil from its historic plunge below zero in April. Texas -- the center of the American oil industry -- halted its reopening as virus infections jumped, and Houston’s intensive-care wards reached capacity. Bars in Texas and Florida were ordered to shut, and Arizona reported a surge in infections.

“This week the market pushed through a 3 1/2 month high, and then all the sudden reporting about new cases seemed to break the back of the rally,” said Gene McGillian, vice president of research at Tradition Energy. “We have record amounts of oil and fuel in storage and still uncertainty about demand going forward.”

While massive OPEC+ output cuts and a pickup in demand have helped crude climb from its April low, price gains have slowed this month. Infections continue to soar in many parts of the world, consumption is still a long way off pre-virus levels and many refiners are struggling with low margins.

Crude stockpiles in the U.S. are at record highs, and there’s a risk that U.S. shale producers could start bringing back output. The number of rigs drilling for oil fell by 1 to 188, the lowest since June of 2009.

“As the market pushes past $40, U.S. producers are going to ramp production,” McGillian said. “How the Saudis and Russians respond to that is the question for the market.”

Still, the pessimism’s being tempered by huge cuts to Russia’s seaborne crude exports, a development that lifted oil earlier in the session. Shipments of the flagship Urals grade from its three main western ports are set to plunge by 40% next month, according to loading programs seen by Bloomberg. The steep reductions underscore the OPEC+ alliance’s commitment to eliminate the oil glut that built up earlier this year.

To contact the editors responsible for this story:
Mike Jeffers at mjeffers2@bloomberg.net
Catherine Traywick, Carlos Caminada