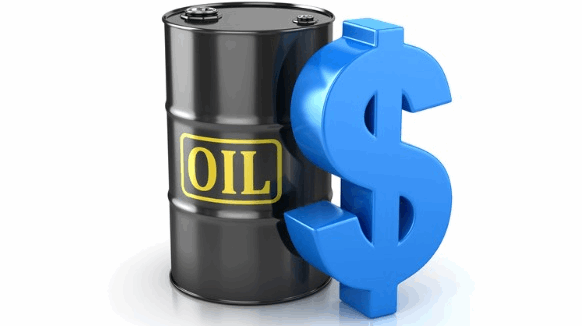 Demand in the US is expected to pick up as more lockdowns end.

(Bloomberg)--Oil rose to levels not seen since Covid-19 lockdowns paralyzed the world’s largest economy, lifted by signs of recovering demand and news of a viable coronavirus vaccine.

Futures in New York climbed 8.1% Monday, the highest level since mid-March. Chinese oil use is at 13 million barrels a day, just shy of the levels of a year earlier, traders and executives said. Moderna Inc. reported promising early results from an experimental vaccine, tempering fears of a virus resurgence and offering hope that economies can safely reopen.

“Where you’ve seen cases of individual companies that have reported positive early stage results as it pertains to any kind of vaccine, that’s been received very well,” Will Rhind, chief executive officer at GraniteShares, said in a phone interview. “Anything that leads to a percepltion of increased demand is beneficial.”

West Texas Intermediate crude for June delivery settled at a premium to the July contract for the first time since January. The structure, known as backwardation, suggests that concerns about storage capacity at the key hub in Cushing, Oklahoma, are easing.

American shale drillers reduced rigs to the least in more than a decade and Russia pledged strict compliance with the record OPEC+ cuts. Saudi Arabia didn’t give extra volumes of oil to three Asian customers who asked for it, according to refiners. At the same time, OPEC+ oil shipments have seen a “stunning reversal” in May, according to market intelligence company Kpler. Exports have fallen by 6.4 million barrels a day so far this month, it said.

Demand in the U.S. is expected to pick up as more lockdowns end. Virus hot spot New York will open a sixth region on Tuesday and urged major sports franchises to resume playing without fans, while New Jersey will allow some outdoor recreational areas and businesses to restart later this week.

However, demand is still in its nascent stage of recovery and its rebound is fragile. Oil is down about 48% this year and, while progress is being made toward a vaccine, concerns over a second wave of the virus still loom over the market.

The demand recovery is “positive pretty much across the board,” Stewart Glickman, energy equity analyst at CFRA Research in New York. “The problem becomes what if reopening the economy leads to a second wave of cases and then you have a ratcheting back where everyone has to re-hunker down.”

To contact the editors responsible for this story:
David Marino at dmarino4@bloomberg.net
Catherine Traywick, Christine Buurma