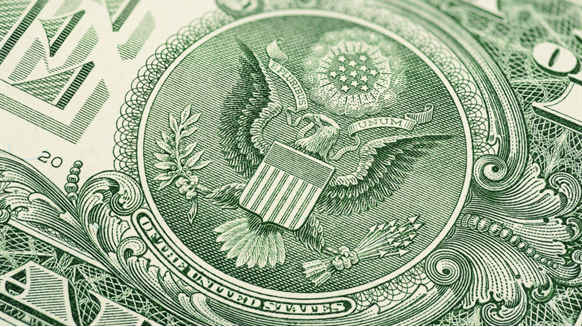 Crude's set for the longest losing streak since 2014 as concerns of a supply crunch ease.

(Bloomberg) -- Crude’s poised for the longest losing streak since 2014 as concerns of a supply crunch eased on a forecast for rising U.S. production and waivers for eight countries allowing temporary import of Iranian oil.

Futures in New York fell as much as 0.9 percent and headed for an 8.5 percent drop in eight straight sessions. The U.S. government forecast the nation’s oil output will increase at a record pace this year, while industry data signaled American crude inventories rose last week. Meanwhile, the waivers will allow Iran to continue some exports to its top customers for another six months.

Supply concerns that drove crude to a four-year high last month faded on speculation the U.S. would soften the blow of its sanctions on Iran to lower pump prices at home. The Organization of Petroleum Exporting Countries also pledged to offset any supply gaps. The group led by Saudi Arabia will gather in Abu Dhabi this weekend as they face a fresh surge of U.S. shale oil threatening to unleash a new surplus in 2019.

“The focus for now remains on the waivers issued to eight countries, allowing them to continue the purchase of Iranian barrels temporarily,” said Stephen Innes, Singapore-based head of trading for Asia Pacific at Oanda Corp. “There were more bearish overtones in terms of supply with the American crude output seen rising this year by the most ever, coupled with the call on OPEC to ramp up even higher.”

Brent futures for January settlement slid 30 cents to $71.83 on the London-based ICE Futures Europe exchange. The contract fell 1.4 percent to close at $72.13 on Tuesday. The global benchmark crude traded at a $9.85 premium to WTI for the same month.

In the U.S., the government is estimating the biggest yearly increase in domestic crude production. The output will average 10.9 million barrels a day this year, up from 9.35 million in 2017, the biggest gain on record, according to the Energy Information Administration.

At the same time, industry data was said to show that nationwide oil inventories rose by 7.83 million barrels last week, while a median estimate in a Bloomberg survey of analysts expected a 2-million-barrel increase ahead of government data Wednesday.

While Iran’s exports have plunged by almost 40 percent since April, the International Energy Agency says OPEC must still increase output to meet “robust” global demand growth. Further drop in Iranian production is expected but the extent will depend on negotiations between the U.S. and countries potentially seeking waivers, Fatih Birol, IEA Executive Director, said in an interview.