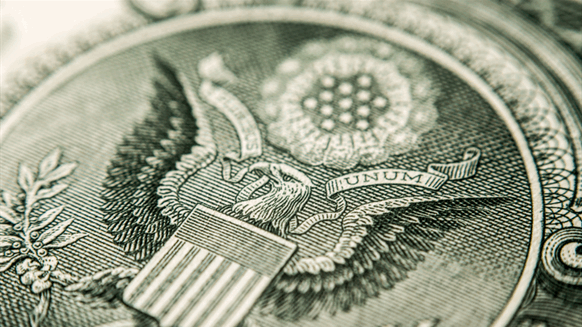 OPEC+ is waiting for Russia to respond to a recommendation by a panel of experts from the coalition for additional supply curbs and the extension of current reductions until the end of the year. Brent oil’s contango has continued to steepen, an indication plentiful supply will persist, as the deadly outbreak dents travel and saps consumption of fuels and crude.

Oil majors including Total SA and BP Plc are projecting a significant hit to global demand this year due to the virus, with Chinese consumption already cut by about a fifth since the outbreak. Despite prices rising 2.3% since the close on Tuesday amid optimism over the OPEC+ plan, Brent is still down almost 20% since early January.

“It’s been a rocky ride this week as fears continue to build from the coronavirus epidemic,” Will Sungchil Yun, commodities analyst at VI Investment Corp., said by phone. “The OPEC+ decision to cut further is now more on the back burner of investor minds and another sell-off is expected in the coming week unless the virus spread shows signs of abating.”

The three-month timespread for Brent was at a contango -- where prompt supplies are cheaper than later shipments -- of 80 cents from 71 cents on Thursday. That’s typically a bearish signal that suggests the market is oversupplied.

Technical experts from the Organization of Petroleum Exporting Countries and its allies on Thursday recommended an additional supply curb of 600,000 barrels a day until June, said OPEC delegates who asked not to be identified. Russia, which has been at odds with Saudi Arabia’s push for a swift response to the virus, is expected to respond to the proposal for new cuts within days.