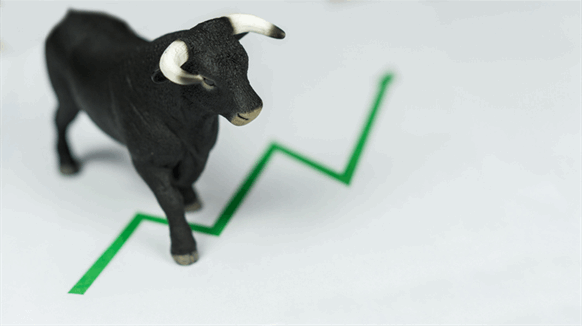 The cost of insuring against price spikes increased, driving put skews -- the premium traders pay for bearish options over bullish ones -- to the smallest since early November in both London and New York. Volatility also rose to its highest level in a month shortly after the airstrike.

Crude prices rallied on Friday to their highest since May after one of Iran’s most powerful generals, Qassem Soleimani was killed by U.S. missiles in Iraq. Iran subsequently vowed “severe retaliation,” leaving traders grappling with how to prepare for the risk that reprisals could disrupt exports from the world’s most important oil-producing region.

“To kill Qassem Soleimani, and not sanction him, is a very big move,” says Richard Fullarton, founder of London-based oil hedge fund Matilda Capital Management Ltd. “This seems a very large change in the way Trump acts. I can’t see how he de-escalates it now.”

Call options, which give the holder the right to buy oil contracts at a set price, had previously been cheap, Fullarton said. The price of these derivatives has now moved higher, but the shift is still smaller than the aftermath of the Abqaiq attack in September. On that occasion, bullish option premiums spiked and then receded in a short space of time, alongside crude prices.

It’s not just the options market that has seen an impact from the attacks. WTI’s December-December spread, a closely watched gauge of market strength, touched its strongest level since October 2018 early on Friday.

“The market is adding a risk premium on fears things could escalate,” said UBS Group AG analyst Giovanni Staunovo. “The Middle East is a powder keg, too much oil comes out of the region and no one knows if and how Iran will respond.”

To contact the editors responsible for this story:
Alaric Nightingale at anightingal1@bloomberg.net
James Herron, Fred Pals