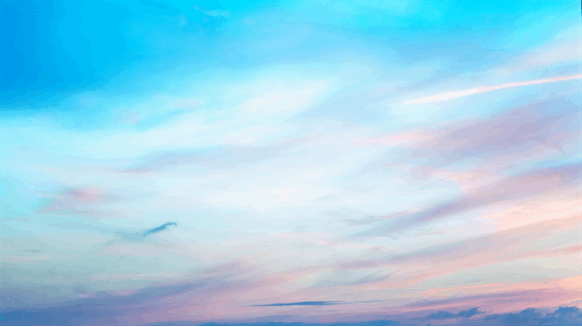 Oil traded near the highest level in almost 12 weeks after Saudi Arabia surprised the market Friday with a significant supply cut beyond what was agreed to with fellow OPEC+ members.

(Bloomberg) -- Oil traded near the highest level in almost 12 weeks after Saudi Arabia surprised the market Friday with a significant supply cut beyond what was agreed to with fellow OPEC+ members.

Futures in New York edged lower after climbing 1.3% Friday to cap a 7.3% weekly advance, the most since mid-June. The kingdom voluntarily pledged to pump 400,000 barrels a day less than mandated by OPEC+, translating to total overall curbs for the group of 2.1 million barrels a day.

Goldman Sachs Group Inc. raised its 2020 Brent forecast after the move, saying it was a shift to managing short-term physical imbalances rather than trying to correct long-term imbalances through open-ended commitments. The announcement came after hedge funds had earlier slashed bullish wagers on WTI crude. Meanwhile, there was more gloom on the demand side with data showing Chinese exports fell unexpectedly in November.

“The OPEC+ decision may have a put a slightly higher bottom under crude prices,” said Vandana Hari, founder of Vanda Insights in Singapore. “But as the dust settles on Vienna deal, it’s only going to be natural for the oil market to return its focus to the U.S.-China trade war and its global economic fallout.”

Brent for February settlement dropped 22 cents, or 0.3%, to $64.17 a barrel on the London-based ICE Futures Europe Exchange. The contract rose 1.6% on Friday, ending the week 3.1% higher. The global benchmark crude traded at a $5.36 premium to WTI for the same month.

Saudi Arabia’s Energy Minister Prince Abdulaziz bin Salman sent prices soaring on Friday with the promise to take the kingdom’s production down to levels not seen on a sustained basis since 2014, data compiled by Bloomberg show. After two days of grueling talks in Vienna that focused on adjusting OPEC+ quotas, Russia, Iraq, Kuwait and U.A.E. were among the nations that took the largest cuts other than the Saudis.

Chinese exports to the U.S. fell 23% last month from a year earlier, the most since February. When Beijing and Washington agreed to work on a ‘phase one deal’ in October there was hope that it would lead to a quick resolution of at least some issues. Since then, however, negotiations have stretched out and a fresh set of U.S. tariffs is set to start on Dec. 15.

“The soft Chinese numbers have outweighed the OPEC+ cuts, once again reinforcing the heavy focus on demand at present,” Howie Lee, an economist at Oversea-Chinese Banking Corp. “With just a week left before a fresh set of U.S. tariffs kick in, there’s also a bit of apprehension in the market.”