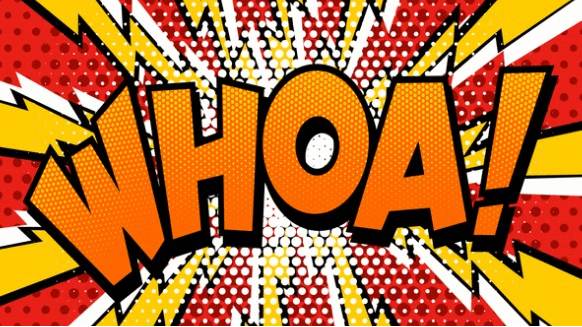 Oil posted its best quarter in nearly 30 years, bouncing back from this year’s historic price crash.

The market’s climb from negative territory in April has been swift but bumpy, with the U.S. benchmark struggling to hold above $40 a barrel amid a stubborn supply glut and a resurgence of Covid-19 cases that’s darkened the demand outlook.

“It’s not going to jump back up to $60 overnight, but to get to where we are now from where we were at is an incredible story,” said Phil Flynn, an analyst at Price Futures Group Inc. How quickly the market can complete its recovery is an open question. “Coming out of the rut will have to happen one day at a time,” he said.

While demand is gradually improving, it’s still a long way off pre-crisis levels. In the U.S., a spike in virus cases is prompting many states to pause or reverse re-openings, which could curb summer travel just as fuel consumption was beginning to ramp up. Across the Atlantic, European Union governments extended a travel ban for U.S. residents.

Rising American inventories are also weighing on prices, which are still down more than 30% so far this year. Crude stockpiles have expanded for the last three weeks to the highest level on record while diesel supplies have swelled for 11 of the last 12 weeks. Government data released on Wednesday will reveal whether inventories are continuing to pile up.

“It could be a slaughter,” said Robert Yawger, director of the futures division at Mizuho Securities USA. “We could have three records tomorrow in gasoline, distillate and crude oil at all-time record storage levels.”

In yet another threat to the market recovery, rising prices have prompted some U.S. producers to restart wells they shuttered after the crash. ConocoPhillips said Tuesday it will restore some curtailed production next month.

While increasing U.S. output complicates OPEC+’s goal of balancing the market, the producer alliance has made good on its historic pledge to cut production but almost 10 million barrels a day. Saudi Arabia and Russia have both slashed exports to multi-year lows, supporting physical prices in some parts of the world.

In another bright spot for the oil market, China’s recovery is continuing with manufacturing data for June beating estimates, pointing to stronger demand from the world’s largest consumer.

“The worst is behind us,” Amin Nasser, chief executive officer of Saudi Aramco, said in an interview with consultant IHS Markit. “I’m very optimistic about the second half of this year. We see it in China today, it’s almost at 90%.”