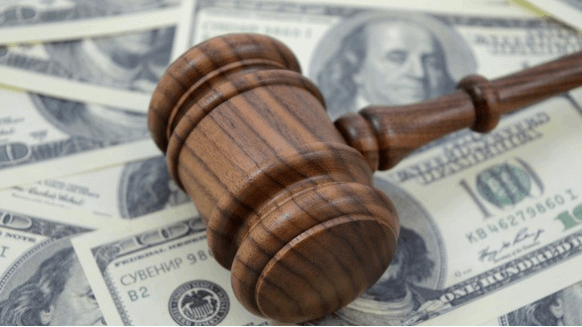 Attempts to make Big Oil pay for climate change may be impossible.
1234

Jim  |  January 24, 2020
Climate Change, a.k.a. Global Warming is the biggest scientific hoax in the history of civilization. It is physically impossible for CO2 to have any significant effect on atmospheric temperatures and it is easily provable. The oil industry does nothing to discredit and shut down this scam because no one wants to fund the research and I guess their CEO's are afraid they won't get invited to the right cocktail parties. Government and universities will never do this because they both are making billions off of the scam. The oil industry did nothing because they thought doing away with the coal industry would increase oil and gas sales but it ought to have been obvious even to CFO's that it was just a matter of time till the environmentalists came for oil and gas.
Randy Verret  |  January 24, 2020
Let's face it. All these various legal firms and environmental NGO's backed by Rockefeller funding are grasping at straws. Fact is, the recent NY case involved 4.5 MILLION pages of Exxon internal documents and did not produce a SHRED of evidence of any AGW conspiracy. As a result, NY "defaulted" to an investor fraud case which fell completely flat in the final court decision. Judge Allsop in the 9th Circuit had it right when he dismissed the Oakland/SF lawsuits about a year ago. Fossil fuels provide enormous BENEFITS to all of humanity, along with potential pitfalls of GHG emissions. So, products that sustain our modern lives are NOT like tobacco at all. Further, he correctly observes that climate change is a worldwide question, better suited for the executive & legislative branches, NOT a local jurisdiction as a nuisance case. Based on the ongoing track record, I just hope the courts continue to apply some common sense & a firm test of reasonability to these cases. Otherwise, you'll miss fossil fuels when they are gone...
RELATED COMPANIES
Company: BP plc more info
Company: Exxon Mobil Corporation more info
Company: Shell more info
Company: Chevron Corporation more info