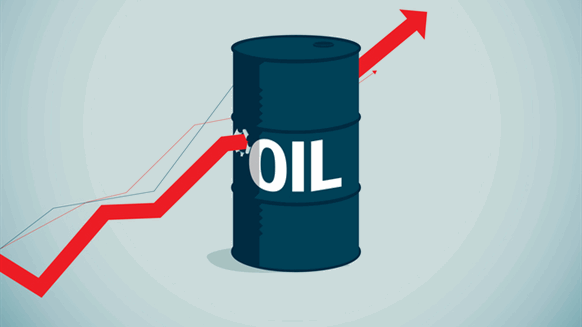 Oil eased, having neared its highest level this year after a drop in US crude inventories.

LONDON, Sept 12 (Reuters) - Oil eased on Wednesday, having neared its highest level this year after a drop in U.S. crude inventories and the prospect of the loss of Iranian supply added to concerns over the delicate balance between consumption and production.

"While we aren't explicitly forecasting Brent to rise to $100 a barrel, we see real risks of this happening. The fact that much higher supply is already needed from the likes of Saudi Arabia - and the low levels of spare capacity remaining - leave the global system highly vulnerable to any further significant outage."

U.S. crude stocks fell by 8.6 million barrels in the week to Sept. 7 to 395.9 million, the American Petroleum Institute (API) said on Tuesday, while the U.S. Energy Information Administration (EIA) cut its forecast for U.S. crude output growth in 2019.

Outside the United States, traders have been focusing on the impact of U.S. sanctions against Iran that will target oil exports from November.

"Iran is increasingly becoming the preoccupation of the crude market. The last couple of weeks have seen the expected squeeze on Iranian crude flows taking shape, with overall outflows down markedly," consultant JBC Energy said.

Russian energy minister Alexander Novak on Wednesday warned of the impact of U.S. sanctions against Iran.

"This is a huge uncertainty on the market – how countries, which buy almost 2 million barrels per day of Iranian oil, will act. The situation should be closely watched, the right decisions should be taken," he said.

Should markets overheat and prices spike, however, Novak said Russia could increase its output.