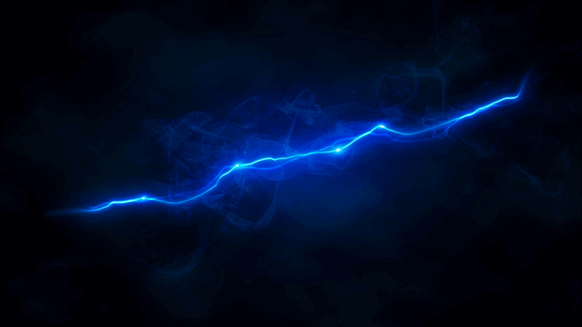 Oil held its biggest surge in more than two months as signs of a potential U.S.-China deal and tightening American crude stockpiles bolstered prices ahead of the OPEC+ meeting.

(Bloomberg) -- Oil held its biggest surge in more than two months as signs of a potential U.S.-China deal and tightening American crude stockpiles bolstered prices ahead of the OPEC+ meeting.

Futures were little changed in New York after jumping 4.2% on Wednesday, the biggest gain since the attacks on Saudi Arabia’s energy facilities. The U.S. and China are moving closer to agreeing on the amount of tariffs that would be rolled back in an initial trade deal, according to people familiar. American crude inventories fell more than expected last week, while Oman’s Oil Minister Mohammed Al Rumhi said Gulf Arab members of the OPEC+ coalition have reached a consensus on the need to prolong output cuts.

Oil has rallied since early October on optimism Beijing and Washington are close to a breakthrough in the prolonged trade war that has dented demand. While Iraq backed away from a proposal for steeper production curbs, Saudi Arabia may lead the way in deepening cuts if other countries better comply with their quotas, according to delegates from the Organization of Petroleum Exporting Countries. The precise terms of any proposed deal remain unclear.

“Any hint of tariff rollback is absolute positive mood music to the oil market’s ears,” Stephen Innes, chief Asia market strategist at AxiTrader, wrote in a note. “An extension of the existing OPEC+ agreement and stricter enforcement of compliance would be the bare minimum to expect, but the real debate is on whether deeper cuts will be announced.”

West Texas Intermediate for January delivery fell 17 cents to $58.26 a barrel on the New York Mercantile Exchange as of 8:02 a.m. in London. The contract advanced $2.33 to close at $58.43 on Wednesday, the highest level in two weeks.

Brent for February settlement lost 13 cents to $62.87 a barrel on the London-based ICE Futures Europe Exchange. The contract gained 3.6% to close at $63 on Wednesday. The global benchmark crude traded at a $4.71 premium to WTI for the same month.

U.S. negotiators expect a phase-one deal with China to be completed before American tariffs are set to rise on Dec. 15, people familiar with the talks said. Outstanding issues include how to guarantee China’s purchases of American agricultural goods and exactly which duties to roll back, they added.