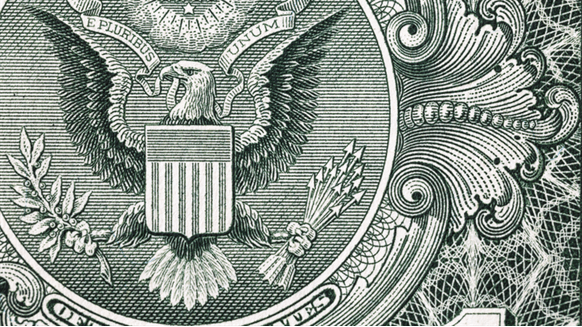 Oil held gains near the highest close in eight weeks on signs of progress toward a breakthrough in the prolonged U.S.-China trade war.

(Bloomberg) -- Oil held gains near the highest close in eight weeks on signs of progress toward a breakthrough in the prolonged U.S.-China trade war, while Saudi Arabia set a valuation for Aramco’s initial public offering.

Futures were little changed in New York after rising 1.7% on Friday to close at the highest since Sept. 23. Trade negotiators held “constructive discussions” in a phone call Saturday to address each side’s core concerns surrounding a phase one deal. Saudi Arabia will sell just 1.5% of Aramco’s shares and set a valuation target of $1.6 trillion to $1.71 trillion for its IPO.

Crude has gained more than 10% since early October as Washington and Beijing moved closer to resolving their trade conflict, which has dented global demand. Oil short-sellers slashed their bearish positions on West Texas Intermediate by 41% in the week ended Nov. 12 on prospects for a trade war truce.

“It’s pretty clear that the demand side of the equation is the key and clearly sentiment has boiled down to the impact of the trade deal on economic growth,” said Daniel Hynes, a senior commodity strategist at Australia & New Zealand Banking Group Ltd. in Sydney. “An agreement, which in the best case scenario results in halting additional tariffs, will be viewed as a positive.”

WTI for December delivery fell 2 cents to $57.70 a barrel on the New York Mercantile Exchange as of 7 a.m. in London. The contract added 95 cents to close at $57.72 on Friday, capping a second weekly gain.

Brent for January settlement lost 9 cents to $63.21 a barrel on the London-based ICE Futures Europe Exchange. The contract rose $1.02 to close at $63.30 on Friday. The global benchmark crude traded at a $5.42 premium to WTI for the same month.

The trade call was held at the request of the U.S. negotiators, and the two sides agreed to remain in close communication, the Chinese Commerce Ministry said in a statement. The two sides were close to concluding a pact about six months ago, only for the U.S. to claim that China backed away from verbal commitments when the time came to sign the deal.

Saudi Arabia set a valuation target for Aramco’s initial public offering well below Crown Prince Mohammed bin Salman’s goal of $2 trillion and reduced its size to ensure a successful listing. Demand for what could be the world’s biggest IPO will probably be high, according to analysts.