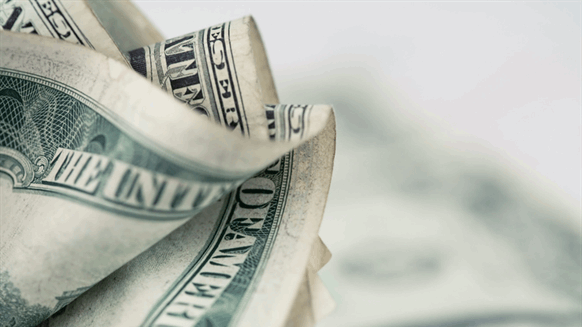 Oil was trading near $43 a barrel in New York on signs U.S. crude stockpiles extended declines for a sixth week.

(Bloomberg) -- Oil was trading near $43 a barrel in New York on signs U.S. crude stockpiles extended declines for a sixth week, easing a glut.

The American Petroleum Institute reported crude inventories dropped by 6.36 million barrels last week, according to people familiar with the figures. That would be the longest run of declines this year if confirmed by government data on Wednesday. The dollar was stronger in European trading hours, causing crude to pare some earlier gains.

There were also positive technical signs as U.S. crude’s 50-day moving average rose above the 200-day marker for the first time in more than six months, forming a so-called golden cross.

Oil rose for a fourth month in August but has struggled to make a convincing push above $43 a barrel as major economies continue efforts to contain the coronavirus outbreak. Though crude has found support from a weaker dollar and sliding U.S. stockpiles, there are still concerns that a slow demand recovery is going to limit further gains in the market, as refining margins remain weak.

“The positive tone is being sustained this morning amid hints of a bigger-than-expected drawdown in U.S. oil inventories,” said Stephen Brennock, an analyst at brokerage PVM Oil Associates. “Market players are currently riding a wave of optimism though it could come crashing down at any moment.”

One factor helping the consistent slide in U.S. crude stockpiles has been the decision by Saudi Arabia to limit its shipments to America. Cargo data show that deliveries in the week ended Aug. 28 could have fallen to their lowest level in decades.