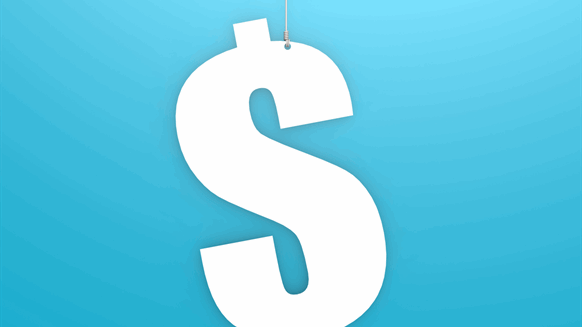 Oil held gains above $57 a barrel as a U.S. move to extend a trade truce with China raised hopes that the world's 2 biggest economies would soon resolve their differences.

(Bloomberg) -- Oil held gains above $57 a barrel as a U.S. move to extend a trade truce with China raised hopes that the world’s two biggest economies would soon resolve their differences.

Futures in New York were little changed after rising 0.5 percent to a three-month high on Friday. President Donald Trump said in a tweet he’ll delay a tariff increase on Chinese imports that was set for March 1 after “substantial progress” in negotiations. Meanwhile, American drillers reduced the number of working oil rigs for the first time in three weeks.

Oil has rallied about 26 percent this year as production curbs by OPEC and its allies eased concerns over a supply glut. Prices are set to rally further as the output cuts and American sanctions on Iran and Venezuela have caused a shortage of heavy crudes refiners rely on, said Russell Hardy, chief executive officer of Vitol Group, the world’s largest energy trader. Still, record U.S. shale flows threaten to cap gains.

“Oil markets are supported by progress in U.S.-China trade negotiations, which eased demand concerns,” and Makiko Tsugata, a senior analyst at Mizuho Securities Co. in Tokyo. “Even as the rig count fell, U.S. production is rising with shale-oil drilling becoming more efficient.”

West Texas Intermediate for April delivery fell 7 cents to $57.19 a barrel on the New York Mercantile Exchange at 8:05 a.m. London time. The contract added 30 cents to $57.26 on Friday, the highest close since Nov. 12.

Brent for April settlement was down 16 cents at $66.96 a barrel on the London-based ICE Futures Europe exchange. The contract rose 5 cents to $67.12 on Friday. The global benchmark crude was at a $9.82 premium to WTI.

Asian stocks and currencies climbed Monday after Trump said Sunday on Twitter that “the U.S. has made substantial progress in our trade talks with China on important structural issues including intellectual property protection, technology transfer, agriculture, services, currency, and many other issues.” U.S. Treasury Secretary Steven Mnuchin said Friday that a leaders’ meeting is being tentatively planned for late March.

Oil rigs in the U.S. fell by four to 853 last week, according to figures released Friday by oilfield-services provider Baker Hughes. Still, the latest data from the Energy Information Administration showed U.S. crude production rose to a record 12 million barrels a day in the week through Feb. 15. The agency forecasts average output will be 12.41 million barrels a year in 2019 and 13.2 million next year, it said earlier this month.