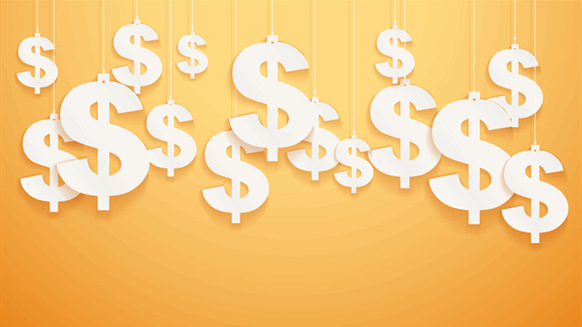 Oil held losses as OPEC and its allies continue to struggle to set a date to discuss an extension to supply cuts.

(Bloomberg) -- Oil held losses as OPEC and its allies continue to struggle to set a date to discuss an extension to supply cuts and as U.S. economic indicators signal weakening demand.

Futures lost 0.4% in New York after retreating 1.1% on Monday. Following talks with his Russian counterpart, Iran’s Oil Minister Bijan Namdar Zanganeh said he was willing to holds talks in July, one week later than the timing proposed by other group members. A Federal Reserve gauge for factories signaled a record slowdown in June, while sentiment among U.S. homebuilders unexpectedly dropped for the first time all year.

Oil has lost about 22% since late April as growing American inventories and an entrenched trade dispute between the U.S. and China continue to cloud the demand outlook. While last week’s attacks on two tankers near the Strait of Hormuz raised concerns about a disruption to crude flows, focus has returned to the struggle by the Organization of Petroleum Exporting Countries to fix a meeting on supply cuts that are due to expire at the end of the month.

Brent for August settlement lost 28 cents to $60.66 a barrel on London’s ICE Futures Europe Exchange. Futures slid $1.07 to close at $60.94 on Monday. The global benchmark crude traded at a $8.70 premium to WTI for the same month.

Comments from the Iranian oil minister about his willingness to hold talks next month leave unresolved a one-month impasse that has exposed the political fissures at the heart of OPEC. The group needs to agree on whether to keep restraining oil production for the rest of the year as crude demand shows signs of weakening. Zanganeh indicated he could meet July 10-12. The meeting originally was scheduled for June 25-26, and Russia has been seeking to move it to July 3-4.

The dispute over the timing of the meeting is playing out amid a broader geopolitical confrontation as Saudi Arabia accuses Iran of complicity in attacks on the two oil tankers. Iran has denied culpability.

To contact the editors responsible for this story:
Serene Cheong at scheong20@bloomberg.net
Ben Sharples, Dan Murtaugh