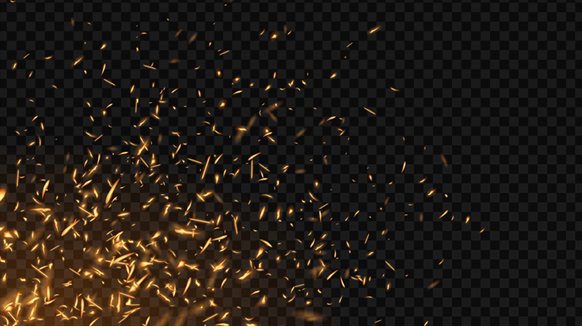 (Bloomberg) -- Oil held its biggest loss in two weeks as President Donald Trump’s threat of new tariffs on Chinese imports rekindled fears about global demand, while the U.S. signaled a possible easing of tensions with Iran.

Futures edged higher in New York after tumbling 3.3% on Tuesday, adding to Monday’s 1.1% decline. Trump reiterated that he could impose additional duties on Beijing if he wants after agreeing to a trade-war truce with his counterpart Xi Jinping last month. U.S. Secretary of State Mike Pompeo said Iran indicated it would be open to talks if some conditions were met.

Oil has rallied since mid-June as tensions with Iran ratcheted up amid tanker attacks and seizures, prompting concerns crude flows from the Middle East may be disrupted. Still, the prospect of a further deterioration in the U.S.-China trade war is again denting the outlook for global demand, while American Gulf of Mexico crude production is being restored after storm Barry.

“The outlook for supply and demand is weak on the back of U.S.-China trade tensions,” said Tomomichi Akuta, a senior economist at Mitsubishi UFJ Research and Consulting Co. in Tokyo. “With no signs of concrete progress in trade talks, Trump’s remarks added to negative sentiment in the markets.”

Brent for September settlement gained 30 cents, or 0.5%, to $64.65 a barrel on the ICE Futures Europe Exchange. The contract fell 3.2% on Tuesday. The global benchmark crude traded at a premium of $6.75 to WTI for the same month.

Stocks fell in Asia after Trump made the tariff remarks at a cabinet meeting Tuesday. Treasury Secretary Steven Mnuchin and U.S. Trade Representative Robert Lighthizer expect to have another call this week with top trade negotiators in China, and the two may travel to Beijing for meetings if the discussions by phone are productive, Mnuchin said Monday.

Iran’s Foreign Minister Mohammad Javad Zarif said in an interview with NBC News the “door is wide open” to negotiations if President Trump lifts sanctions he imposed on Iran’s economy in 2017. Zarif has previously said Iran wouldn’t negotiate with the U.S. under the threat of sanctions.