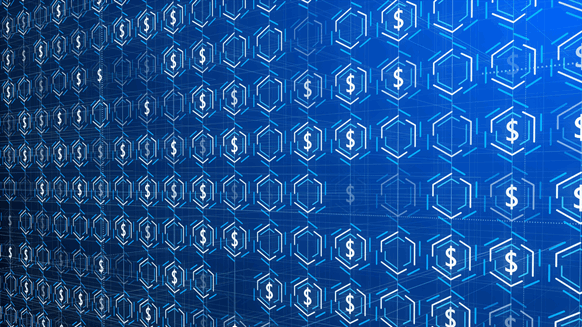 Oil held losses near $51 a barrel as investors weighed the effectiveness of OPEC+'s production curbs against growing fears of surging American shale supplies.

Futures in New York were little changed after a 2.7 percent loss last week. While working oil rigs in the U.S. fell to the least in eight weeks, the market continues to grapple with concerns that rising output from the Permian of West Texas and New Mexico and North Dakota’s Bakken shale fields may quash any price rallies. Meanwhile, hedge funds slashed bullish bets as slowing global growth undermines production cuts pledged by OPEC+.

Crude remains near its lowest level in more than a year as traders worried production curbs agreed by the Organization of Petroleum Exporting Countries and its allies including Russia aren’t deep enough, and could be offset by booming U.S. output. While the International Energy Agency said it’s too early to tell whether the group’s cuts will succeed in balancing markets, the agency as well as OPEC itself warned of a potential surplus in 2019.

“Doubts about OPEC production curbs are weighing on prices,” said Takayuki Nogami, chief economist at Japan Oil, Gas and Metals National Corp., said by phone from Tokyo. Still, as oil trades near $50, which the market views an average break-even point for American drillers, “growth in U.S. supply may slow down and, coupled with OPEC cuts, tighten the supply and demand balance.”

Brent for February settlement added 1 cents to $60.29 a barrel on London’s ICE Futures Europe exchange. The contract fell $1.17 to $60.28 on Friday. The global benchmark crude traded at an $8.73 premium to WTI for the same month.

Even though Baker Hughes data on Friday showed working oil rigs in America fell by 4 to 873 last week, concerns continue to linger over a potential jump in U.S. supplies. The government’s latest weekly data showed the nation’s production of crude was near a record high, and it’s forecast to further increase next year.

Meanwhile, hedge funds reduced net wagers on a WTI crude rally to the lowest in more than two years, according to the U.S. Commodity Futures Trading Commission’s data on Friday. Short-selling of Brent oil climbed for a record 11th week.

Surging American production has also made the Bank of Russia skeptical on the success of the OPEC+ cuts. The country’s central bank reduced its crude price outlook for next year to $55 a barrel from $63 as it sees the risk of the output curbs countered by a rise in U.S. shale supplies.