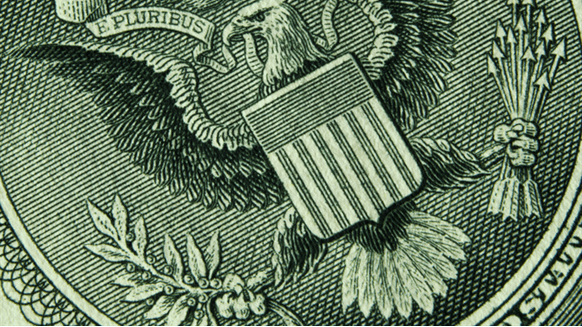 Oil held gains near $42 a barrel after closing at a five-month high.

(Bloomberg) -- Oil held gains near $42 a barrel after closing at a five-month high as U.S. weekly inventory data buoyed optimism that a sustained recovery in energy demand in the world’s largest economy is underway.

Futures in New York edged lower after jumping 2.6% Wednesday as the Energy Information Administration reported crude stockpiles dropped for a third week, the first time that’s happened this year. Gasoline demand climbed back to where it was just before the coronavirus forced people inside, while U.S. refineries raised operating rates to above 80% for the first time since March.

Investors are keeping an eye on supply levels at the Cushing, Oklahoma, storage hub, however, which have risen each week since early July. The recovery also appears to be stalling in other parts of the world, with India reporting consumption of oil products fell 12% in July from a year earlier.

The close on Wednesday was the first time crude has finished above its 200-day moving average since January, so could be a sign it will break out of the tight range it’s been trading in for the last couple of months. Still, the pandemic remains far from under control in many parts to the world, so prices are unlikely to get back to pre-virus levels for some time.

“The robustness in U.S. gasoline demand in the past two weeks appears to be setting up a fundamentally bullish platform for oil prices to continue rising,” said Howie Lee, an economist at Oversea-Chinese Banking Corp. in Singapore. The lender’s forecast that Brent would reach $50 a barrel late in the fourth quarter may now need to be brought forward, he said.

The prompt timespread for the global crude benchmark was 46 cents a barrel in contango -- where near-dated contracts are cheaper than later ones -- compared with 22 cents in contango at the end of July. The market structure indicates there’s still some concern about over-supply.

Iranian forces used two ships and a helicopter to board a tanker called the Wila in international waters, U.S. Central Command said in a tweet on Wednesday. The ship was most recently near the Strait of Hormuz. The Wila was released and the U.S. military was not involved in anything other than monitoring, Reuters reported, citing an unidentified official with knowledge of the matter.