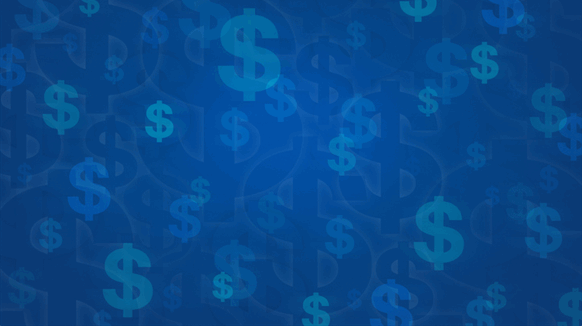 Oil held its biggest gain in more than five months as the U.S. and China signaled trade talks would resume after a stalemate.

(Bloomberg) -- Oil held its biggest gain in more than five months as OPEC and its allies edged closer to fixing a date for their next meeting and as the U.S. and China signaled trade talks would resume after a stalemate.

Futures were little changed in New York after climbing 3.8% higher on Tuesday, the most since early January. The OPEC+ group is close to agreeing their next meeting should be in Vienna on July 1-2, which would end a one-month dispute about when they should sit down to discuss production policy for the latter half of this year. The U.S. and China said their leaders will meet in Japan next week to relaunch trade talks, stoking a rally in financial markets.

Oil has slipped almost 19% since late April as the deepening U.S.-China trade spat dented the demand outlook. The inability of the Organization of Petroleum Exporting Countries and its allies to agree on a date for ministerial talks has added uncertainty to turbulent markets. The dispute over timing has also played out amid broader geopolitical tension after America and Saudi Arabia blamed Iran for attacks on two tankers last week in the Gulf of Oman.

“We may have seen a short-term bottoming in prices and optimism that trade talks may resume could likely lift crude oil prices higher,” said Howie Lee, an economist at Oversea-Chinese Banking Corp. in Singapore. News of the OPEC+ group nearing a meeting date is supporting prices, while other uncertainties such as the situation with Iran and the tankers is likely to add further long-term volatility, he said.

Brent for August settlement rose 8 cents to $62.22 a barrel on London’s ICE Futures Europe Exchange. Futures closed 2% higher at $62.14 on Tuesday. The global benchmark crude traded at a $8.04 premium to WTI for the same month.

The compromise on the meeting date for the OPEC+ coalition, which pumps more than half of the world’s crude, was proposed in a letter sent by OPEC’s president and Venezuelan Oil Minister Manuel Quevedo. Members are close to agreeing on a new timetable, a delegate said, asking not to be identified before a public announcement.

President Donald Trump said Tuesday that he had a “very good” phone conversation with his Chinese counterpart Xi Jinping. The two leaders will hold an “extended meeting” at the G-20 summit in Osaka on June 28-29. Trump had repeatedly threatened more tariffs if Xi spurned the opportunity to talk.

To contact the editors responsible for this story:
Serene Cheong at scheong20@bloomberg.net
Ben Sharples, Heesu Lee