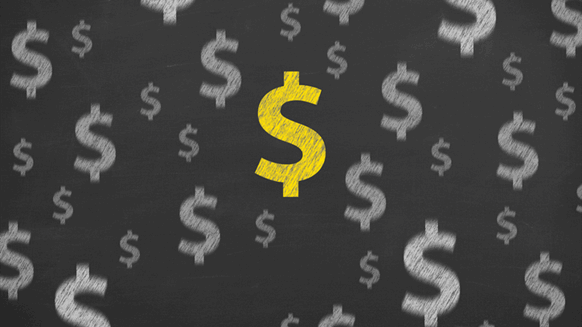 (Bloomberg) -- Oil held gains as rising tension in the Middle East kept investors wary of potential disruptions, while expectations the U.S. and China can make a breakthrough following the resumption of trade talks are low.

Futures in New York were little changed after rallying 2.2% over the previous three sessions. European powers urged Iran to reverse its latest decision to breach the levels of uranium enrichment restrictions under the 2015 nuclear accord, but stopped short of threatening sanctions. Tensions remain high after British forces seized a tanker carrying Iranian crude near Gibraltar last week.

Oil fell last week as concern that global demand will keep deteriorating outweighed a decision by the Organization of Petroleum Exporting Countries and allies to extend production cuts. While U.S.-China discussions are starting up again, the White House has warned that reaching an agreement will take time. Investors are also waiting for Federal Reserve Chair Jerome Powell’s testimony to Congress this week, which may offer clarity on rate cuts.

“Oil is supported by rising concerns that there could be an accidental clash in the Middle East,” said Takayuki Nogami, chief economist at Japan Oil, Gas and Metals National Corp. “Investors are taking a wait-and-see approach on the U.S.-China trade war, as crude demand won’t grow just because negotiations were restarted.”

West Texas Intermediate oil for August delivery declined 2 cents to $57.49 a barrel on the New York Mercantile Exchange at 7:02 a.m. in London after climbing as much as 0.6% earlier. The contract closed up 0.3% Friday, paring its weekly loss to 1.6%. It didn’t settle Thursday due to a public holiday in the U.S.

Brent for September settlement lost 1 cent to $64.22 a barrel the ICE Futures Europe Exchange. The contract closed 1.5% higher on Friday. The global benchmark crude traded at a $6.67 premium to WTI for the same month.

With the Iran nuclear accord in jeopardy, French President Emmanuel Macron is trying to find a diplomatic solution. On Saturday night, France and Iran agreed to resume nuclear talks by mid-July. Meanwhile, U.S. Secretary of State Michael Pompeo said in a tweet Sunday that Iran’s latest expansion of its nuclear program “will lead to further isolation and sanctions.”

The restart of U.S.-China trade talks came after Presidents Donald Trump and Xi Jinping agreed to the second truce in their trade war last month. They have given no time-frame for the discussion or a deadline to strike an agreement. On Friday, an influential blog connected to Chinese state media said the talks will “go backward again” without the removal of U.S. tariffs, echoing the line from the Ministry of Commerce’s weekly briefing on Thursday.