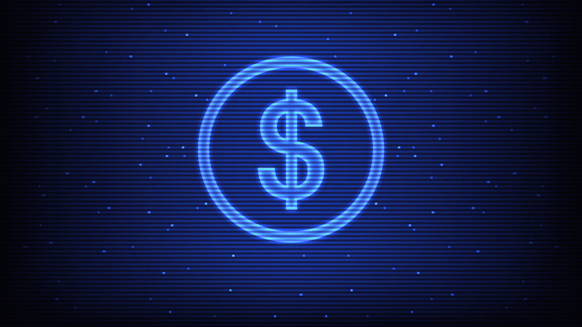 Oil held gains near a 2-month high after data showed U.S. production growth slowing at a time when OPEC cuts and American sanctions on Venezuela have already eased concerns over a supply glut.

(Bloomberg) -- Oil held gains near a two-month high after data showed U.S. production growth slowing at a time when OPEC cuts and American sanctions on Venezuela have already eased concerns over a supply glut.

Futures in New York were steady after rising 2.7 percent on Friday. The number of active oil rigs in the U.S. dropped to the lowest level in almost nine months, data released Friday by oilfield-services provider Baker Hughes show. Crude output from the Organization of Petroleum Exporting Countries fell the most in two years in January, according to a Bloomberg survey of officials, analysts and ship-tracking data.

Oil has rebounded this year as OPEC’s production cuts have taken effect, clawing back more than half of its 40 percent slump last quarter. The rally has seen hedge funds slash bearish bets on crude, although gains are being capped by slowing global growth and uncertainty over the U.S.-China trade war. Venezuela has become the wildcard in the supply-demand equation as its deepening political crisis threatens to weigh further on production.

“Rigs won’t dramatically increase if crude prices continue to be in the $50s without a clear direction,” said Jun Inoue, a senior economist at Mizuho Research Institute Ltd., in Tokyo. While U.S. sanctions on Venezuela “could support crude prices in the short run, supply from others may be able to compensate for the loss in the long term,” he said.

Traders are watching how much Venezuelan production -- at 1.27 million barrels a day in January, according to data compiled by Bloomberg -- will be removed from the market after the U.S. announced sanctions on the nation’s state oil company last week. The U.S. penalties could cut Venezuelan output by nearly 1 million barrels a day, Citigroup Inc. said in a Jan. 31 note.

Brent for April settlement climbed 15 cents to $62.90 a barrel on the London-based ICE Futures Europe exchange. The contract advanced $1.91 to $62.75 on Friday. The global benchmark crude was at a $7.32 premium to WTI for the same month.

Output from OPEC’s 14 current members fell by 930,000 barrels a day last month to 31.02 million, according to the Bloomberg survey. Top exporter Saudi Arabia cut deeper than pledged, while its close allies the United Arab Emirates and Kuwait also made sizable reductions.

In the U.S., working rigs drilling for oil fell by 15 to 847, the least since May, Baker Hughes said. The data showed the biggest drop in rigs among major U.S. shale plays came from the Permian Basin of West Texas and New Mexico, where the count dropped by three to 481.

The Trump administration moved to block Petroleos de Venezuela SA and its customers from using the U.S. financial system in updated guidance on its sanctions. Any transactions with PDVSA, or any entity in which it has a controlling stake, involving U.S. citizens, or passing through the country’s financial system, must be wound down by April 28, the Treasury said.