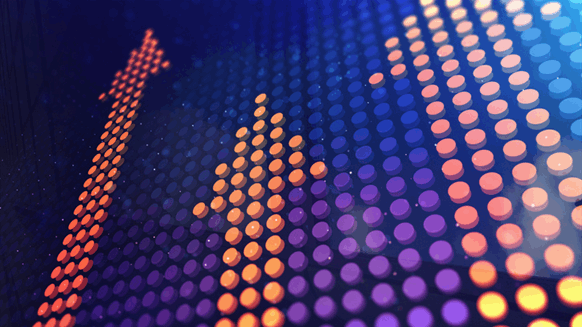 Oil slipped Friday but remained on track for a weekly gain.

(Bloomberg) -- Oil slipped Friday but remained on track for a weekly gain as aggressive supply cuts and better-than-expected U.S. economic data overshadowed a surge in coronavirus cases in the world’s largest economy.

Futures in New York fell toward $40 a barrel in Asian trading, but are still up 4.8% for the week. Crude rose along with broader markets on Thursday as data showed a rebound in the U.S. jobs market accelerated in June. That came after American crude stockpiles shrunk by the most this year and a survey showed OPEC oil production dropped to the lowest since 1991 last month.

The virus continues to surge unabated across large parts of the U.S., however, clouding the outlook for energy demand. The worsening outbreak may not have been fully captured in the jobs data, which provided a snapshot of hiring in the middle of the month before many states reversed course on their re-openings.

Oil has hovered around $40 a barrel this week as the murkier demand outlook was balanced by the OPEC+ alliance’s commitment to reducing output, with Russia showing near total compliance with its targets for a second month. The group hasn’t made any decision yet on whether to extend its full cutback -- which stands at 9.6 million barrels a day -- into August, Russian Energy Minister Alexander Novak said. The coalition next meets on July 15.

“While the U.S. inventories falling may be positive for oil prices, infections are still spreading globally,” said Suvro Sarkar, vice president of group research at DBS Bank Ltd. “However, any further lockdown measures by governments are unlikely to have such a harsh impact on oil demand as before” and prices are likely to be relatively well-supported in the second half, he said.

West Texas Intermediate for August delivery fell 0.8% to $40.34 a barrel on the New York Mercantile Exchange as of 7:27 a.m. in London after closing up 2.1% on Thursday. Brent for September settlement declined 0.8% to $42.81 on the ICE Futures Europe exchange, paring its weekly gain to 4.4%.

The global benchmark crude’s three-month timespread was 21 cents in contango -- where prompt contracts are cheaper than later-dated ones -- from 41 cents in contango on Tuesday. The change in the market structure indicates that concerns about over-supply have eased slightly this week.

The slump in U.S. oil production continued as working rigs fell for a 16th week to the least since 2009, according to Baker Hughes data released Thursday. Exxon Mobil Corp., meanwhile, reported an unprecedented second straight quarterly loss as almost every facet of the energy giant’s business slumped.