Oil Heads for 6th Daily Rise on US Stockpile Draws 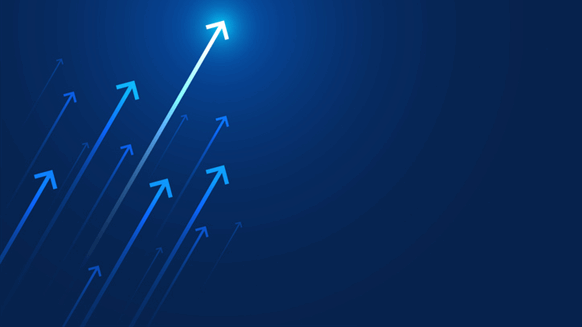 Oil was headed for its longest run of daily gains in 15 months.

(Bloomberg) -- Oil was headed for its longest run of daily gains in 15 months after a drop in U.S. crude stockpiles added to signs that a market upended by coronavirus lockdowns and a producer price war is rebalancing.

Futures in New York rose for a sixth day past $34 a barrel, the longest streak for the front-month contract since February 2019. American inventories fell for a second week and there was a record draw in stockpiles from the hub at Cushing, Oklahoma, Energy Information Administration data showed.

The big drop at Cushing, the delivery point for West Texas Intermediate futures, shows the risks of a supply glut are easing. In another sign traders are more sanguine about the chance of storage space running out, the so-called WTI June/July cash roll traded at 30 cents on Wednesday, the first time it’s been above zero since December, according to Bloomberg data.

Crude has risen more than 80% this month as production cuts have kicked in and demand has started to return. However, there’s still a long way to get back to pre-virus levels of consumption and there’s also a risk that a sharp jump in prices for physical cargoes encourages output to come back too early.

“There’s growing optimism that you’re going to see a continued pick-up in oil demand, and that’s heavily reflected in prices now,” said Edward Moya, a senior market analyst at OANDA. “However, higher prices are going to trigger some non-compliance” with output cuts and WTI is likely to trade in a $25 to $35 a barrel range over the next two months, he said.

A surprise increase in U.S. gasoline stockpiles reflected underlying weakness in the world’s largest economy. Meanwhile, oil demand in India, the world’s third-biggest consumer, could take until the end of 2020 to get close to full recovery, according to executives at the country’s state-owned fuel retailers.