Oil Has Short-Sellers on the Run 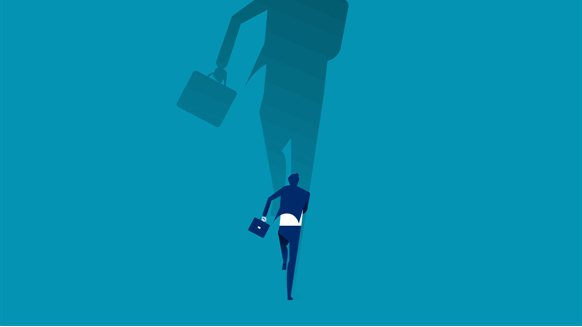 Oil's rally is driving doubters out of the market, with hedge funds abandoning more than half of their short-selling bets in just 4 weeks.

(Bloomberg) -- Oil’s rally is driving doubters out of the market, with hedge funds abandoning more than half of their short-selling bets in just four weeks.

With Brent crude enjoying its best month in almost three years, money managers slashed bearish bets on the global benchmark price by another 27 percent in the week ended Jan. 29, data showed Friday. The flight of the pessimists continued to be a dominant factor in oil’s rebound, with bets on a price increase rising by only 4.5 percent.

“When you see the shorts throwing in the towel like this, you know that’s been a big part of the lift we’ve seen," said Bill O’Grady, chief market strategist at Confluence Investment Management in St. Louis. “We’ve clearly covered a lot of the shorts. Now you’re going to need some more bullish information to attract the long money."

Whatever the driver, oil’s been on a tear. After fears of a global oversupply tipped Brent into a 42 percent nosedive late last year, the commodity has already regained almost half of that ground. Supply cuts led by OPEC and Russia have provided much of the momentum, along with enough encouraging economic data to ease the panic that gripped markets in the last few days of December.

Brent closed at $62.75 a barrel on Friday, its highest in more than two months, after reports showed Saudi Arabia cut production even deeper than pledged in January while U.S. explorers ended the month by idling more drilling rigs.

Hedge funds increased their net-long position on Brent -- the difference between bullish and bearish bets -- by 15 percent to 232,703 options and futures contracts, the ICE Futures Europe exchange said on Friday.

Short-selling wagers fell to their lowest point since late October, just a few weeks after oil had reached a four-year high.

Skeptics can point to U.S. oil production that’s broken successive records in recent months and the still unresolved trade dispute between the U.S. and China.

Still, the rally’s momentum is undeniable. West Texas Intermediate crude has jumped 30 percent since Christmas Eve, settling above $55 a barrel for the first time since November.

“Funds like big round numbers," said Bob Yawger, director of the futures division at Mizuho Securities USA. “You had a lot of people pulled into the market at $55. You may get another wave at $55.50. No one wants to say they’ve missed that.”

With the U.S. government shutdown over, the Commodity Futures Trading Commission began releasing weeks-old data Friday on WTI wagers. Up-to-date information on WTI positioning won’t be available until next month.