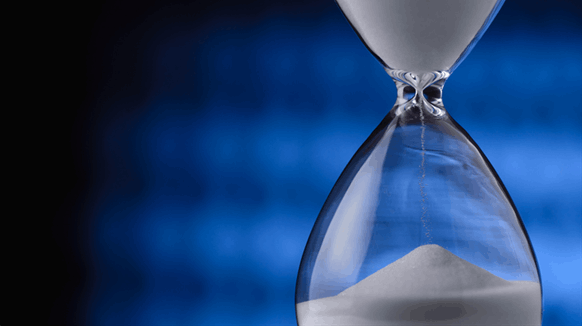 Global oil demand will plunge by a record 9 percent this year due to coronavirus lockdowns, thwarting efforts by OPEC+ to contain the resulting glut of crude, the IEA said.

(Bloomberg) -- Global oil demand will plunge by a record 9% this year due to coronavirus lockdowns, thwarting efforts by OPEC+ to contain the resulting glut of crude, the International Energy Agency said.

A decade of demand growth will be wiped out in 2020, when consumption will slump by just over 9 million barrels a day, the agency said in its monthly report. April will suffer the hardest hit, with fuel use contracting by almost a third to the lowest level since 1995.

While production cuts agreed the OPEC cartel and its partners at the weekend will bring about an unprecedented pullback in supply next month, facilities for storing the remaining surplus could be exhausted by the middle of the year.

“Never before has the oil industry come this close to testing its logistics capacity to the limit,” said the Paris-based IEA, which advises most major economies on energy policy.

The collapse in demand is prompting a similarly sharp pullback in supply.

Saudi Arabia, Russia and other exporter in the OPEC+ coalition announced that they will collectively slash output by just under 10 million barrels a day over the next two months. This “should help bring the oil industry back from the brink of an even more serious situation than it currently faces,” the IEA said.

Despite the efforts of OPEC+, global inventories will still accumulate by 12 million barrels a day in the first half of the year, according to the agency. The glut “threatens to overwhelm the logistics of the oil industry – ships, pipelines and storage tanks – in the coming weeks,” it warned.

While Riyadh said that the IEA would detail contribution to the OPEC+ production cuts from other producers in the Group of 20 nations, the report published on Wednesday said these are still being worked out.

The IEA said that, to relieve the pressure on storage tanks, China, India, South Korea and the U.S. are offering their strategic inventories for the industry to “temporarily park unwanted barrels.” The four countries are considering topping up their own reserves while prices are low.

If these transfers go ahead, they could amount to 200 million barrels, effectively removing 2 million a day over a three-month period, according to the agency.

The measures aren’t coming fast enough to rescue the global oil industry. Companies around the world will slash upstream investment by 32% this year to $335 billion, the lowest level in 13 years, according to the report. Involuntary supply losses in producers outside OPEC could exceed 5 million barrels a day in the fourth quarter, with the U.S. and Canada hit particularly hard.

Rudolf Huber  |  April 17, 2020
And what then? Saudi Arabia is still trying to mop up any demand they can find in Asia. Everybody will throw as much oil into the market as he can before the cuts come into force and then the cheating begins. We will hit the oil wall - there is no escaping this.