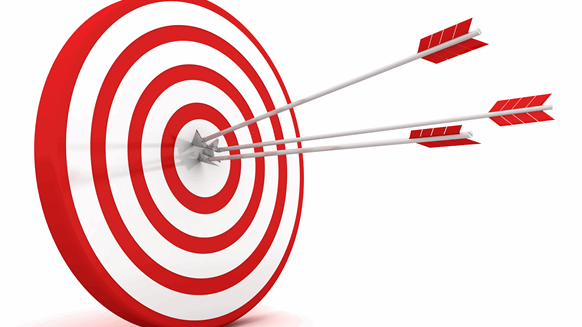 Oil and gas companies that supply Europe's biggest energy market fuels for cars, trucks and heating may be soon be required to pay for carbon pollution allowances.

(Bloomberg) -- Oil and gas companies that supply Europe’s biggest energy market fuels for cars, trucks and heating may be soon be required to pay for carbon pollution allowances if a panel advising the government gets its way.

Chancellor Angela Merkel this month started talks on how to force the transport and building industries to pay for their pollution, widening the number of sectors required to participate in the European Emissions Trading System, or ETS. Merkel hasn’t decided yet whether to push for extending the ETS to those industries or to impose a new tax on carbon. A panel advising Merkel and her ministers favors using the cap-and-trade market.

Germany should copy Europe’s ETS and apply it nationally to heating and road emissions, Klaus Schmidt, the group’s co-chairman told reporters on Monday. Setting up separate platforms for trading permits in those sectors would enable the market to squeeze out polluting technologies like road and heating fuels. That’s provided floor and ceiling prices are set, he said.

While Germany has cut emissions from power production, pollution from automobiles, trucks and aircraft remain stubbornly high. Merkel, who as environment minister in the 1990s sketched some of the first international climate deals organized by the United Nations, in 2007 pledged her nation will cut emissions 40% by 2020 from 1990 levels. Germany is set to miss the target, senior ministers have said.

In order to hasten carbon dioxide emission reductions, the group envisages forcing oil and gas companies to engage in “upstream permit auctions,” said Schmidt. The group declined to comment on envisaged floor prices for CO2 permits in transport or heating. The proposals “were very well received” by the government, Friedrich Breyer, the group’s co-head, told Bloomberg.

Evidence is emerging from two recent sets of recommendations from panels close to the government that a version or versions of the ETS will be adopted by Merkel by September, when she plans to unveil CO2 cutting programs for transport and heating. For sure, “what’s clear,” said Schmidt, “is that there’s consensus that we must apply a singular, effective price on pollution” in those sectors.

The question remains on the readiness of consumers to stomach higher prices for road and heating fuel including gas. Germany is getting a third of its oil and two thirds of its gas from Russia. The import bill totaled 38.5 billion euros ($43.4 billion) for oil and another 19 billion euros for gas, according to the Economy and Energy Ministry.

Transport and heating contribute about 40% of Germany’s greenhouse gas output, tallies that have barely shifted in the last decade. Enrolling the sectors into new national ETS programs would mean about 90% of emissions of the economy would be covered by pollution trading.

Germany and 27 other EU states are obliged under a so-called “effort-sharing” directive of the EU to widen CO2 reduction programs across the economy. For economists like Schmidt, introducing the market instrument of ETS to transport and heating would be a precursor to adding those industries to the Europe-wide ETS by 2030.

To contact the reporters on this story:
Brian Parkin in Berlin at bparkin@bloomberg.net;
William Wilkes in Frankfurt at wwilkes1@bloomberg.net