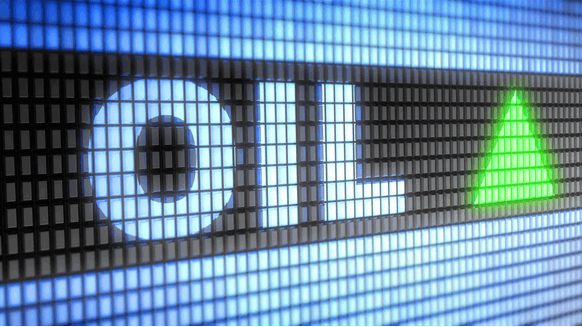 Oil rose the most in almost a week alongside a broader market rally as signs emerged that a recovery in fuel consumption is gaining traction.

(Bloomberg) -- Oil rose the most in almost a week alongside a broader market rally as signs emerged that a recovery in fuel consumption is gaining traction.

Futures in New York climbed 2.5% on Thursday. Vehicle miles driven on U.S. highways increased 10% last week from the previous seven days, while U.K. road use has also been climbing. A surge in the margin on refining crude into gasoline could drive an oil rally over the summer, according to RBC Capital Markets. Meanwhile, U.S. equities jumped to an all-time high as a $1.9 trillion pandemic-relief bill was signed into law.

“Refined products and particularly gasoline has been leading the most recent charge higher in oil prices,” said Ryan Fitzmaurice, commodities strategist at Rabobank. “On the demand-side, the vaccine rollout is progressing quite rapidly, boding well for a surge in summer driving, especially in the West which has lagged the economic recovery witnessed in Asia.”

There are risks to the recovery, though. OPEC downgraded its oil-market outlook over the next two quarters as the pandemic’s effects will continue to be felt, the group said in its monthly report. Output from the Organization of Petroleum Exporting Countries fell last month as Saudi Arabia implemented extra cutbacks to speed the market’s rebalancing.

While oil’s rally of more than 30% this year had taken a breather in recent days, the outlook for some of the world’s biggest economies is starting to show the effects of vaccination efforts and fiscal stimulus. In the U.S., jobless claims fell to the lowest since November as inoculations accelerate and states eased more business restrictions.

“Things are heading fundamentally in the right direction,” said Peter McNally, global head for industrials, materials and energy at Third Bridge. “If second half demand improves, which is the consensus view, in order to meet that demand, supply doesn’t seem to be coming from the U.S. It’s going to come from OPEC, and OPEC has shown restraint.”

It’s possible that U.S. crude may have to trade at a bigger discount to the global Brent benchmark to boost U.S. crude exports, according to consultant Energy Aspects. That comes as the Brent market faces headwinds from refinery maintenance and sharp cuts to Saudi crude prices, forcing U.S. crude to trade even lower in turn, the consultant said.