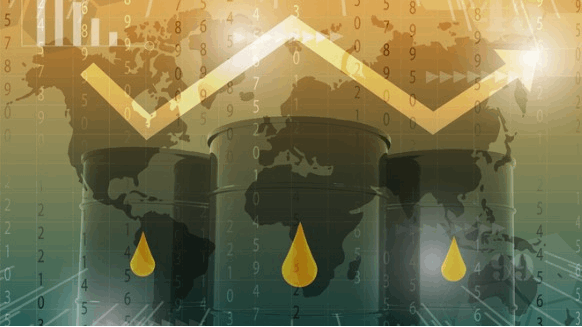 Oil futures climbed on optimism that fuel demand is recovering as lockdowns are lifted.

(Bloomberg) -- Oil futures in New York and London closed at the highest level in more than three months on optimism that fuel demand is recovering as lockdowns are lifted.

Prices have rallied in recent days as states move forward with phased reopening even as concerns mount over the risk of a second wave of the pandemic. Sentiment has also been bolstered by evidence the OPEC+ group of producer nations is pressing ahead with output cuts.

“You see demand picking up and you see supply being relatively constrained,” said John Kilduff, a partner at Again Capital. “If there is any prospect whatsoever of a faltering here in terms of reopenings and demand continuing to ramp back up, we are very vulnerable.”

The market is now trading at levels last seen in early March, before the start of an all-out price war between Russia and Saudi Arabia sent futures plunging to multi-decade lows. Some of the world’s largest traders are seeing a rapid recovery in demand, and Saudi Arabian Energy Minister Prince Abdulaziz bin Salman said last week that OPEC+ is on track to rebalance the market.

Adding to the bullish sentiment, analysts at Bank of America raised their Brent crude forecasts. “We expect inventories to come down sharply over the next few months,” analysts including Francisco Blanch wrote in a report. OPEC+ cuts and recovering consumption “will likely push the market into a growing deficit,” they said.

Delta Air Lines is resuming flights to China, and New Jersey Governor Phil Murphy said that Atlantic City casinos and indoor dining will reopen statewide on July 2. The U.K. reported fewer than 1,000 new cases for the first time since its lockdown was declared March 23.

Meanwhile, speculators are starting to put money back into products they had shunned during the rout. Money mangers last week had their biggest net-long position in Europe’s diesel benchmark since January, according to ICE Futures Europe data. In contrast, bullish bets declined for WTI and were steady for Brent.

“Oil prices have already reached an interim stage of recovery,” said Bjornar Tonhaugen, head of oil markets at Rystad Energy AS. Crude reaching $45 to $50 a barrel “would not be justified at this stage despite the supply curtailments as there are still valid concerns on the demand side.”

To contact the editors responsible for this story:
Mike Jeffers at mjeffers2@bloomberg.net
Stephen Cunningham, Catherine Traywick