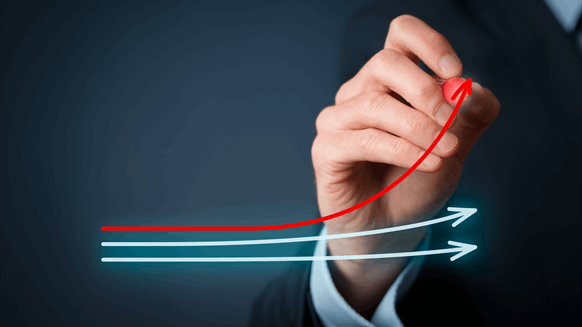 Efforts to find new oil off Norway are expected to double next year.

The pressure to deliver is growing as this year's poor exploration results were partly to blame for a drop in interest in Norway's latest licensing round.

Around 45-50 exploration wells, including wells to delineate previously made discoveries, could be drilled next year on the Norwegian Continental Shelf (NCS), up from around 26 wells this year.

"We do not rule out that the number of NCS exploration and appraisal wells may increase by 70-100 percent year-on-year in 2018," said analyst Teodor Sveen-Nilsen at Sparebank 1 Markets.

Higher oil prices and lower drilling costs are driving appetite for exploration and supporting a recovery of the offshore drilling market.

"We are seeing appetite to global exploration returning, and Norway is a big part of that," said Neivan Boroujerdi, a senior analyst at consultancy Wood Mackenzie.

He expects a total of 40-45 speculative "wildcat" and appraisal wells to be drilled off Norway in 2018, with uptick driven by activity in the North Sea and the Norwegian Sea.

Drilling activity off Norway could return close to the levels seen in 2013, when Brent crude traded at above $100 a barrel, Sparebank 1 Markets estimates showed.

Statoil, Lundin Petroleum and Aker BP are expected to drill most of the wells.

Statoil this week announced a deal costing up to $2.9 billion to boost its presence in Brazil as it seeks to add new barrels which are becoming more difficult to obtain closer to home.

Other explorers in Norway include Italian Eni, Britain's Centrica and DEA, the energy group owned by Russian billionaire Mikhail Fridman.

Out of 26 exploration wells drilled of Norway this year, only eight proved oil and gas, and all were fairly minor discoveries, BMI Research, a Fitch Group Company, said.