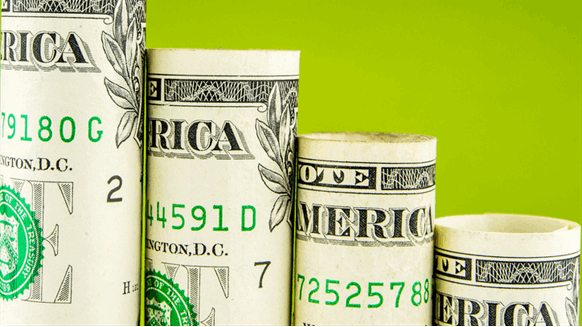 (Bloomberg) -- Oil dropped below $40 a barrel in New York with Vitol Group seeing uncertain demand keeping prices in check, while Libyan output surged after a blockade on energy facilities was partially lifted.

Prices have little room to gain in the fourth quarter because the recovery in global demand is slowing due to new coronavirus-related restrictions on the economy, said Vitol executive committee member Chris Bake. Libya’s output has almost tripled to 250,000 barrels a day, with production set to expand further as ships dock and load crude from storage tanks, allowing fields to pump more, according to people familiar with the matter.

Oil has eased this month after briefly climbing above $43 in late August with signs a resurgence in the outbreak could lead to more lockdown measures. The recovery is set to be long and gradual, Russia’s Energy Minister Alexander Novak said on Sunday, estimating global oil demand in 2020 will decline by as much as 10% from a year earlier.

“The market structure is still bearish at the moment,” said Howie Lee, an economist at Oversea-Chinese Banking Corp. in Singapore. Major economies contemplating re-imposing travel restrictions has been the major catalyst for oil prices moving lower, he added.

Brent’s three-month timespread was $1.25 a barrel in contango -- where prompt contracts are cheaper than later-dated ones -- compared with $1.37 a week earlier. The change in the market structure indicates that while there’s still some concern about over-supply, it’s eased slightly.

Global oil refining is “incredibly squeezed” and the market is contending with large stockpiles, Vitol’s Bake said on a conference call hosted by Dubai consultant Gulf Intelligence. Demand is more uncertain, he added.

OPEC+ started adding more supply to the market in August and a gain in output from Libya -- which is exempt from cuts -- may put further pressure on the fragile recovery. National Oil Corp. is evaluating security at four other ports in Libya, including Zawiya, which handles crude from the nation’s biggest field, to see if it’s safe to restart.