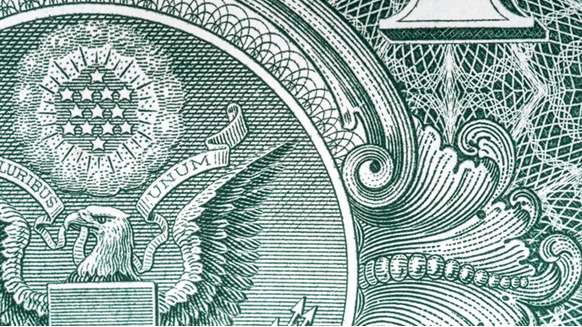 Futures in New York dropped as much as 0.7% after climbing 0.4% on Tuesday. The American Petroleum Institute reported U.S. stockpiles grew by 1.41 million barrels, according to people familiar with the data. Chinese officials expect the U.S. to delay a tariff increase scheduled for Sunday, giving more time to negotiate an interim trade deal, people with familiar with the discussions said.

Crude has been hovering around the highest levels since mid-September after the Organization of Petroleum Exporting Countries and its allies surprised the market on Friday by announcing deeper-than-forecast production cuts for next year. While there’s optimism a limited trade deal is close, there’s still a lot of uncertainty. White House Trade Adviser Peter Navarro told Fox Business Network that there’s no indication that President Donald Trump has made a decision either on a deal or on the tariff hike.

“On top of data that suggests an inventory build in the U.S., the Dec. 15 deadline for the imposition of new U.S. tariffs on Chinese goods is rapidly approaching,” said Stephen Innes, chief Asia market strategist at AxiTrader Ltd. “Although there are indications that both sides are looking for a resolution, concerns will linger until that is finally announced.”

Brent for February settlement dropped 0.7% to $63.91 a barrel on the London-based ICE Futures Europe Exchange. The global benchmark crude traded at a $5.14 premium to WTI for the same month.

If the API figures are confirmed by official Energy Information Administration figures due Wednesday, it will be the second straight weekly drop in U.S. crude inventories. Stockpiles are forecast to shrink by 3 million barrels, according to the median estimate in a Bloomberg survey of analysts.

China and the U.S. are focusing on reducing the rate of the tariffs already in effect, rather than removing them, according to officials and other people familiar with the talks. The ongoing discussions illustrate the difficulties in reaching an accord that Trump said more than eight weeks ago was basically done and would take three to five weeks to put on paper.