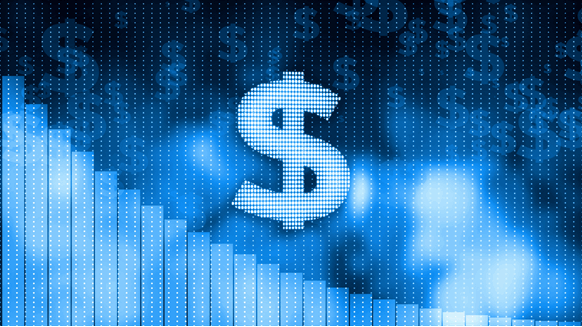 Oil extended losses near $51 a barrel after OPEC ended talks without a deal on production curbs.

(Bloomberg) -- Oil extended losses near $51 a barrel after OPEC ended talks without a deal on production curbs as its ally Russia refused to commit to the big output cut that Saudi Arabia demanded.

New York futures slipped as much as 1.3 percent, falling for a third session and paring their weekly gain to 0.1 percent. Saudi Energy Minister Khalid Al-Falih said in Vienna he isn’t confident of an agreement when the Organization of Petroleum Exporting Countries meets again with its allies on Friday. A proposal for a combined cut of 1 million barrels a day by the broader group known as OPEC+ was left dangling in uncertainty.

Oil has plunged more than 30 percent from a four-year high in October as concerns over an oversupply were fueled by American waivers for Iranian oil buyers, as well as growing inventories and production in the U.S. While Saudi energy minister said output cuts of 1 million barrels a day were adequate to balance the market, there’s still uncertainty over whether the amount would be enough to shift current bearish market sentiment and prop up prices.

“Unless OPEC and non-OPEC agree on a cut of at least about 1 million barrels a day, concerns of oversupply, particularly in the first quarter of 2019, will remain,” Takayuki Nogami, chief economist at Japan Oil, Gas and Metals National Corp., said by phone from Tokyo. Still, Falih’s remarks “increased skepticism in oil markets about the prospect of a deal.”

Brent for February settlement lost 49 cents to $59.57 a barrel on London’s ICE Futures Europe exchange after falling 2.4 percent on Thursday. Futures are up 1.4 percent this week, ending eight weeks of declines. The global benchmark crude traded at an $8.30 premium to WTI for the same month.

Although Russia had agreed to a cut in principle, the eventual size of their contribution remained undefined through this week’s talks in Vienna. In private conversations earlier in the week, OPEC delegates said that the kingdom had favored a Russian cut of about 300,000 barrels a day, but Moscow was seeking a smaller reduction of about 150,000.

Meanwhile, American crude inventories fell 7.32 million barrels last week after 10 straight weeks of gains, the Energy Information Administration reported on Thursday. That’s compared with expectations for a 2-million-barrel decline in a Bloomberg survey of analysts. The nation’s overseas crude shipments rose to a record 3.2 million barrels a day, turning the U.S. into a net exporter for the first time in 75 years.