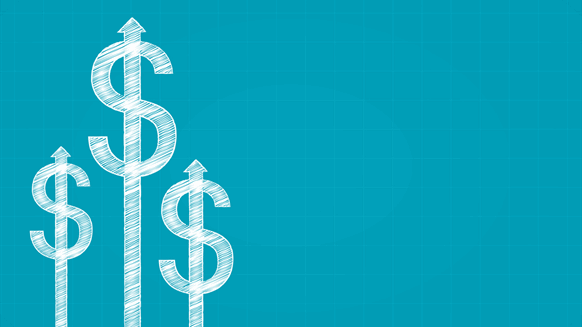 Oil is headed for its longest rally in more than 17 months as the U.S. Federal Reserve sought to soothe investor concerns and on signs of slowing American production.

(Bloomberg) -- Oil is headed for its longest rally in more than 17 months as the U.S. Federal Reserve sought to soothe investor concerns and on signs of slowing American production.

Futures in New York rose as much as 2.1 percent, and are set for the longest winning streak since July 2017. Crude is rising with other risk assets after Fed Chairman Jerome Powell said the central bank could pause interest-rate increases if the U.S. economy weakens and reassured the market that he’s listening to its signals. Meanwhile, working oil rigs in the U.S. fell for the first time in three weeks, according to data released Friday by Baker Hughes.

Crude recovered slightly this month after posting its first annual loss since 2015. While Goldman Sachs Group Inc. cut its oil price forecasts for 2019, citing a re-emerging glut and resilient American shale output, the bank said a 42 percent drop toward the end of last year was excessive. Volatility persists as the U.S. and China try to negotiate an end to a trade war that risks hurting economic growth and OPEC and its allies pursue supply curbs.

“The statement from the Fed chair was in the direction of what the market bulls have wanted,” Kim Kwangrae, a commodities analyst at Samsung Futures Inc., said by phone from Seoul. “At the same time, there’s increased expectation that OPEC+ will cut its production from this month. The drop in the U.S. rig count is also seen as a bullish factor.”

West Texas Intermediate for February delivery rose as much as 99 cents to $48.95 a barrel on the New York Mercantile Exchange, and traded 92 cents higher at $48.88 a barrel at 7:55 a.m. in London. Prices increased 5.8 percent last week, the most since June 29.

Brent for March settlement increased 1.8 percent, or $1.02, to $58.08 a barrel on the ICE Futures Europe Exchange in London. Futures surged 9.3 percent last week, the biggest jump since December 2016. The global benchmark crude traded at an $8.89 premium to WTI for the same month.

Fed Chairman Powell said he’s “listening sensitively to the message that markets are sending” about downside risks, invoking events of 2016, when rates were kept unchanged throughout most of the year on concerns of slowing growth in China. The prospect of a hold in U.S. interest-rate hike weakened the dollar, which is typically positive for commodities such as oil that are denominated in the greenback.

A further step by China’s central bank late Friday to secure liquidity to the slowing economy also helped assuage some investor concerns. American and Chinese officials will begin negotiations on Monday in the hope of reaching a deal during a 90-day truce in the trade war between the administrations of President Donald Trump and counterpart Xi Jinping.

Meanwhile, the number of rigs targeting crude in the U.S declined last week. The amount of working rigs fell by 8 to 877, according to data from oilfield-services provider Baker Hughes. That’s the biggest drop since the week ended Dec. 7.