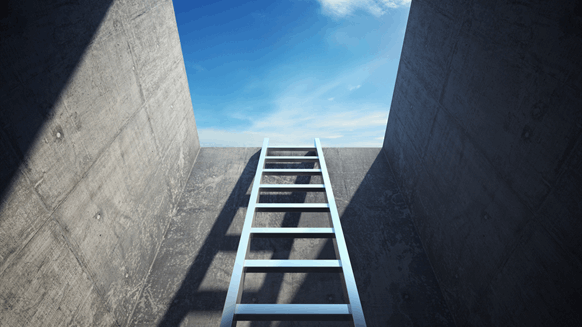 Oil extended an advance after a U.S. industry report signaled a bigger than expected draw in nationwide crude inventories and as trade tensions eased between the world's two largest economies.

(Bloomberg) -- Oil extended an advance after a U.S. industry report signaled a bigger-than-expected draw in nationwide crude inventories and as trade tensions eased between the world’s two largest economies.

Crude remains in a bear market after slumping from a four-year high in early October, even though OPEC and its allies have pledged substantial output cuts to check a growing surplus. Traders remain concerned that record American production will continue to flood world markets, and skeptical that all the countries in the OPEC+ coalition will scale back supplies as promised.

“The oil market is regaining further ground this morning in the wake of a bullish API report concerning U.S. oil stockpiles,” said Stephen Brennock, an analyst at PVM Oil Associates Ltd. in London.

West Texas Intermediate for January delivery gained as much as $1.15 to $52.80 a barrel on the New York Mercantile Exchange, and traded at $52.61 as of 10:31 a.m. London time. Prices increased 65 cents to $51.65 on Tuesday, after posting a 3.1 percent drop in the previous session. Total volume traded Wednesday was 34 percent above the 100-day average.

Brent for February settlement rose $1.02 to $61.22 a barrel on London’s ICE Futures Europe exchange, after adding 0.4 percent on Tuesday. The global benchmark crude traded at an $8.38-a-barrel premium to WTI for the same month.

In the U.S., nationwide inventories declined by 10.2 million barrels in the week ended Dec. 7, the API was said to report. If that’s confirmed by Energy Information Administration data on Wednesday, it would be a second weekly drop and the biggest decrease since July. Still, stockpiles at the storage hub of Cushing, Oklahoma, gained 642,000 barrels last week, according to the API.

American refiners have been ramping up production since last month, with crude-processing rates rising to record levels following the seasonal maintenance period. As oil-product exports from the U.S. jumped to a fresh record, refineries operated at 95.6 percent of capacity in the week ended Nov. 23, the highest ever for this time of year.

Meanwhile, risky assets including Asian equities and the offshore yuan climbed on signs of a positive outlook for trade talks. China took a step forward in easing steep tariffs by submitting a proposal to eliminate the 25 percent surcharge slapped on U.S.-made cars.

A Canadian court granted bail to the chief financial officer of Chinese tech-giant Huawei Technologies Co., allowing the executive to stay in her Vancouver home as she awaits a possible extradition to the U.S. over fraud charges.