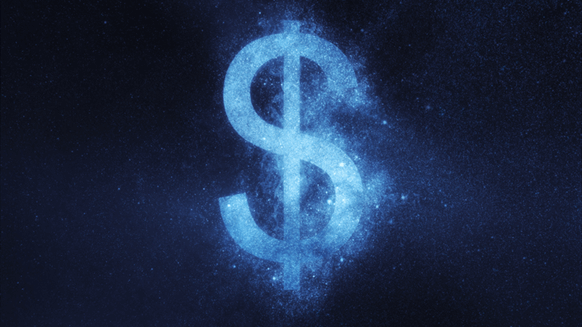 Oil extended its slide to below $63 a barrel after U.S. President Donald Trump renewed his push for lower prices.

(Bloomberg) -- Oil extended its slide to below $63 a barrel after U.S. President Donald Trump renewed his push for lower prices and Russia said it would restore normal oil flows to eastern Europe within two weeks.

Futures in New York retreated as much as 0.8 percent, following a 4.5 percent drop over the previous three sessions. Crude fell by the most in two months on Friday as President Trump said he’d personally pressed the Organization of Petroleum Exporting Countries to keep prices down. Russia’s assurances it will be able to quickly resolve an oil contamination crisis that’s choked off flows to nations including Poland and Germany also aided sentiment.

Oil has gone into reverse after hitting a six-month high last week following the White House’s announcement that it won’t renew exemptions allowing China and some other buyers to keep importing Iranian crude. Yet, doubts about how strictly those sanctions will be implemented, and to what extent Saudi Arabia and other producers will pump more mean there’s still a lack of clarity on where prices will go from here.

“Oil’s finding its place between $60 and $65 and the range seems to be about right as supplies are still looking tight, while there are limitations for an additional rally,” said Ahn Yea Ha, a commodities analyst at Kiwoom Securities Co. in Seoul. “Further gains will be restricted by Saudi Arabia, along with other producers including the U.S., as no one wants to see a rapid increase in prices that would hurt consumption.”

West Texas Intermediate for June delivery fell 44 cents to $62.86 a barrel on the New York Mercantile Exchange at 7:38 a.m. in London after dropping as much as 51 cents earlier. The contract settled 2.9 percent lower on Friday and declined 1.1 percent last week.

Brent for June settlement lost 49 cents to $71.66 a barrel on the London-based ICE Futures Europe exchange. The contract declined 3 percent on Friday, the biggest drop since Feb. 25. The global benchmark crude was at a premium of $8.81 to WTI.

After briefing reporters on Friday, Trump said on Twitter he had spoken to Saudi Arabia and other suppliers about boosting oil flows and that “all are in agreement.” The U.S. president hasn’t spoken with officials at OPEC’s secretariat in Vienna, according to a person with knowledge of the matter.

However, Jeffrey Halley, senior market analyst at Oanda Asia Pacific Ltd. in Singapore, said in a note that the sell-off is much more likely to have been caused by highly over-extended long positioning. Hedge funds have increased their bullish sentiment on U.S. crude prices for the last nine weeks, the longest such run since 2006, according to data released Friday.

In Russia, pipeline operator Transneft PJSC said it had identified the source of the contamination that had forced refiners to stop taking crude deliveries, blaming a private storage terminal in the center of the country for feeding chlorides into the pipeline. President Vladimir Putin said law enforcement may become involved in the investigation if necessary.