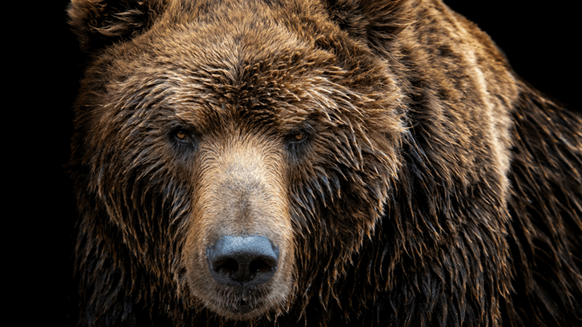 (Bloomberg) -- Oil held a loss -- after slumping 3.4% and entering a bear market on Wednesday -- as ballooning U.S. inventories raised fears of a supply glut at the same time as demand is drying up.

Futures in New York edged higher after falling as much as 0.8% earlier. U.S. total petroleum stockpiles jumped by 22 million barrels last week, the biggest increase in data going back to 1990, government figures showed Wednesday. Data from countries representing around half of global oil consumption shows year-on-year demand growth ground to halt in a March and April, Morgan Stanley said in a note in which it cut its Brent forecast for the second half.

Oil has fallen around 22% since late April as the U.S.-China trade relationship worsened and the White House picked a new tariff fight with Mexico. That’s caused a sharp deterioration in the demand outlook, while the American inventories data are now giving investors additional cause for worry. A meeting of the Saudi Arabian and Russian energy ministers in St. Petersburg this week may give some clues as to their response.

“The high inventory levels are spooking markets at the moment,” said Howie Lee, an economist at Oversea-Chinese Banking Corp. in Singapore. Investors have also realized the drop in demand will be worse than they thought “because it seems like there is no end to where the U.S. draws a line on picking a trade war,” he said.

Brent for August settlement added 26 cents, or 0.4%, to $60.89 a barrel on London’s ICE Futures Europe Exchange. It closed 2.2% lower on Wednesday. The global crude benchmark traded at a premium of $8.89 to the WTI.

The plunge of 12% in Brent crude over the three days through Monday is “highly unusual” and may be pointing to a bleak demand outlook, Morgan Stanley said in the note by analysts including Martijn Rats. The lender cut its second-quarter Brent forecast to $65 a barrel from $75 and lowered its WTI projection to $57 from $67.

The meeting in St. Petersburg will pit the Saudis, who want to extend the OPEC+ coalition’s output cuts beyond June, against the Russians, who have at best been non-committal. It will be first face-to-face meeting between the two nations’ energy ministers since Jeddah in May, when the gap between their interests became visible.

It’s hard to pick a bottom for crude and OPEC is a bit “helpless” at the moment, Vandana Hari, the Singapore-based founder of Vanda Insights, said in a Bloomberg TV interview. “Nobody knows how demand is going to be affected this year but it’s really fear that’s driving it down right now.”

--With assistance from James Thornhill, Shery Ahn and Paul Allen.