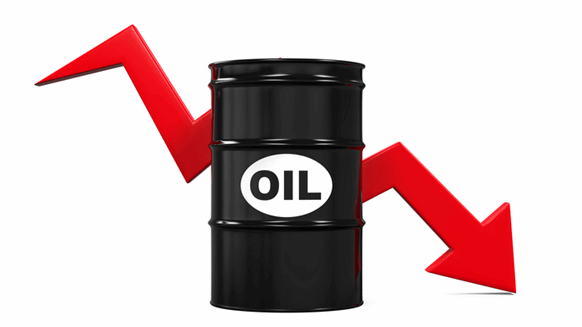 Oil fell below $78 a barrel as a US Gulf tropical storm weakened and moved away from oil-producing areas.

LONDON, Sept 5 (Reuters) - Oil fell below $78 a barrel on Wednesday as a U.S. Gulf tropical storm weakened and moved away from oil-producing areas and concern about weakening global demand added downward pressure.

Crude had jumped the previous day as oil companies shut dozens of offshore platforms in anticipation of damage from tropical storm Gordon. But by Wednesday the storm was weakening, reducing its threat to oil producers.

"Tropical storm Gordon made an uneventful landfall after dashing expectations that it would strengthen to a hurricane," said Stephen Brennock of oil broker PVM.

"Instead, it weakened considerably and deviated away from oil-producing areas, which, as a result, has taken the wind out of bulls' sails."

"Elsewhere, the growing likelihood of the Trump administration imposing additional tariffs on goods imported from China is keeping investors on edge."

Oil could draw some support if weekly reports on U.S. inventories show a drop in crude inventories, as expected. Analysts estimate, on average, that stocks fell by about 1.9 million barrels last week.

The American Petroleum Institute, an industry group, releases its supply report at 2030 GMT on Wednesday, a day later than usual because of the Labor Day holiday on Monday. Official government figures are due on Thursday.

U.S. sanctions targeting Iran's oil sector from November are already reducing exports from OPEC's third-largest producer and counteracting the impact of an agreement by OPEC and its allies to pump more oil.

"With the anticipation of up to 1.5 million barrels per day affected by the U.S. sanctions on Iran, one would expect prices to move higher in the weeks ahead," said Stephen Innes, of futures brokerage OANDA.