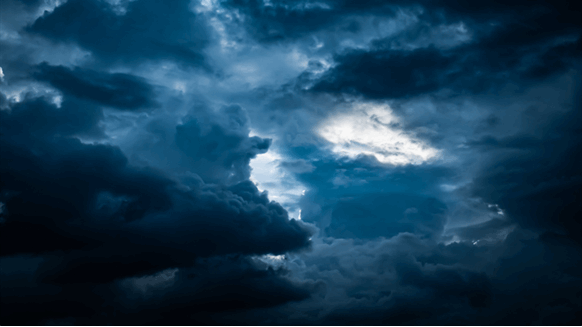 Oil in New York is heading for a weekly decline as surging coronavirus cases raised fresh concerns about demand.

(Bloomberg) -- Oil in New York is heading for a weekly decline as surging coronavirus cases raised fresh concerns about demand, while the market is continuing to grapple with ample supply.

Futures slipped below $39 a barrel and are down 4.6% so far this week. Surging infections across major economies is leading to the tightening of restrictions to curb the outbreak, with the virus showing no signs of abating. Meanwhile, U.S. crude stockpiles are near record highs and tankers that have been storing much of the world’s oil as demand cratered are starting to offload cargoes.

Oil’s rally from its plunge below zero in April has stalled, with volatility near the lowest level since February after a tumultuous few months sparked by virus-driven demand destruction. Historic output cuts from OPEC and its allies are set to ease next month and the market will be looking for any supply response from producers as curbs are relaxed.

California, Texas and Florida recorded some of their biggest daily gains in virus cases and deaths this week, with the outbreak impeding efforts to reopen the economy at a time when firms are cutting costs wherever they can. Wells Fargo & Co., the largest employer among U.S. banks, was among several corporations to announce massive job cuts after a gloomy jobs report.

“Crude was ripe for a correction,” said Vandana Hari, founder of energy consultancy Vanda Insights in Singapore. “The market will keep a close eye on the pandemic’s trajectory in the U.S. and the country’s weekly stocks and fuel consumption data. It’s now pricing in the possibility of U.S. oil demand recovery flattening for a while.”

In key locations outside Asia, where delays unloading shipments have complicated the picture, floating inventories have halved to about 35 million barrels since peaking in May, according to Vortexa Ltd., an analytics firm. In the vital North Sea market, the hoard has shriveled, with just a single ship now left on storage, tracking data compiled by Bloomberg show.

To contact the editors responsible for this story:
Serene Cheong at scheong20@bloomberg.net
Ben Sharples, Aaron Clark