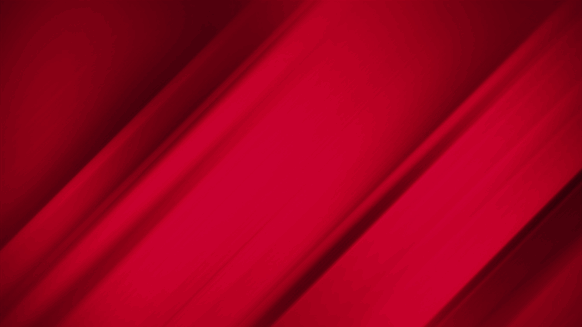 Oil dropped following warnings over global energy demand and the state of the U.S. economy.

(Bloomberg) -- Oil dropped toward $39 a barrel -- even after a decline in American crude and fuel stockpiles -- following warnings over global energy demand and the state of the U.S. economy.

That was after the market found support on Wednesday from Energy Information Administration data showing U.S. distillates inventories fell the most since March, while crude inventories dropped for a second week.

After trading above $43 a barrel in late August, oil has lurched lower this month amid signs a resurgence in the coronavirus could lead to more lockdown measures. The OPEC+ alliance, meanwhile, is slowly tapering its production cuts and Libya is unleashing fresh supply as its civil war abates.

“The warning from Fed officials certainly weighed on U.S. equities and took oil lower with it,” said Warren Patterson, head of commodities strategy at ING Bank NV. Economic uncertainty and the recent pickup in Covid-19 cases will keep oil from moving too much higher in the next two weeks and it’s likely to remain in a fairly narrow range, he said.

Brent’s three-month timespread was $1.28 a barrel in contango -- where prompt contracts are cheaper than later-dated ones -- compared with $1.37 at the beginning of the week. The market structure indicates that while there’s still concern about over-supply, it’s eased slightly.

Oil stockpiles have been building in September and won’t draw down enough in the remainder of the year to be in balance if OPEC+ follows through with its plan to taper production cuts early next year, Mercuria Chief Executive Marco Dunand said in an interview. Democrats and Republicans, meanwhile, have been at loggerheads over another virus relief package, with no formal negotiations since early August, even as Fed officials call for more fiscal support.