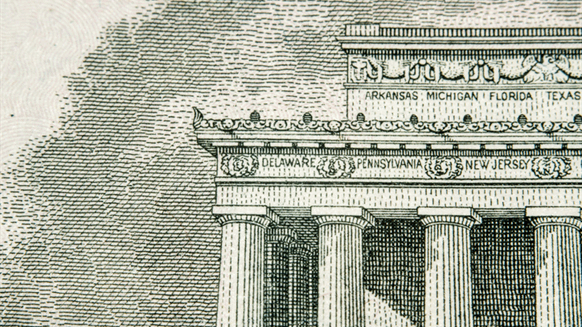 Oil edged lower after its biggest one-day drop in more than two months.

(Bloomberg) -- Oil edged lower after its biggest one-day drop in more than two months as growing doubts over the strength of the global demand recovery along with continued weakness in stocks soured market sentiment.

Futures in London fell 0.4% after dropping 5.3% on Tuesday to settle below $40 a barrel for the first time since June 15. Asia’s stalling demand recovery, the end of the U.S. summer-driving season and increased supply from the OPEC+ alliance all point to a grim short-term outlook for oil prices.

Crude has also been hurt by worsening U.S.-China relations and a retreat in global stocks, partially driven by concerns a Covid-19 vaccine may be delayed. The benchmark S&P 500 Index has fallen 7% over the last three sessions.

Brent crude’s break below $40 a barrel follows two months of the global benchmark largely holding between $42 and $45. The coronavirus pandemic is still raging and Bank of America Merrill Lynch said it will take three years for oil demand to fully recover from the outbreak even if there’s a vaccine.

“The recovery to pre-pandemic levels for crude demand just keeps getting pushed back,” said Edward Moya, a senior market analyst at Oanda Corp. There’s been a “knee-jerk reaction” to possible vaccine delays and we’re also now going into refinery maintenance season, he said.

Oil inventories should be drawing at a faster rate than they are, Morgan Stanley said in a note in which it left its fourth quarter Brent forecast at $40 a barrel. However, the bank raised its estimate for the second half of next year by $5 to $50, citing expectations for rising inflation and a weakening dollar.

Market structures point to more downside risk for oil prices in the near term. Contangoes -- where prompt prices are cheaper than later-dated contracts -- are widening for both the global and U.S. benchmarks, pointing to increasing concern about over-supply. Brent’s three-month timespread is $1.59 a barrel in contango, compared with $1.09 at the end of August.

Combined with falling tanker rates, that’s starting to make storing crude at sea an attractive proposition. Traders have also begun seeking out U.S. onshore storage, according to The Tank Tiger, an independent brokerage and consulting clearinghouse. The return of trading strategies that only work when the market is glutted is bad news for producers withholding supply to prop up prices.