Oil Down on Surging Virus and Stimulus Stalemate 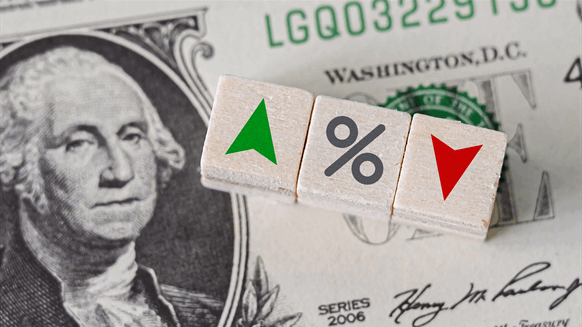 Oil extended its slide to a second day on a toxic cocktail of surging coronavirus cases, dwindling prospects for pre-election stimulus in Washington and a steady resumption of supply from Libya.

(Bloomberg) -- Oil extended its slide to a second day on a toxic cocktail of surging coronavirus cases in the U.S. and Europe, dwindling prospects for pre-election stimulus in Washington and a steady resumption of supply from Libya.

Futures in New York fell almost 3% to drop below $39 a barrel. The U.S. reported record infections for a second straight day, while Italy approved a partial lockdown and Spain announced a national curfew. Democrats and Republicans accused each other of “moving the goalposts” in interviews on CNN as hopes for a deal before next week’s election appeared to be in tatters.

The worsening demand outlook is coinciding with Libya’s push to almost double crude output, which is gaining momentum as rival sides prepare for a new round of talks aimed at ending a nearly decade-long conflict. A force majeure has been lifted on the Ras Lanuf and Es Sider ports, and the country’s state oil company said output would surpass 1 million barrels a day in four weeks.

A little more than six months after Covid-19 sent oil prices into a tailspin, a second wave is threatening to take another bite out of energy demand. There are several reasons why a repeat of April’s bloodbath is unlikely, however. Flagging consumption isn’t coinciding with a price war, governments may be less likely to impose major lockdowns and demand in Asia is holding up.

“Demand issues tied to resurgent virus cases have taken the market’s attention for the past few weeks,” said Daniel Hynes, a senior commodity strategist at Australia & New Zealand Banking Group Ltd. “The supply side issues have now certainly started to gain a little bit more prominence with Libya suggesting that their supplies will rise significantly over the next couple of months. That presents a new headwind for OPEC.”

Brent’s three-month timespread widened to 97 cents a barrel in contango - where prompt prices are cheaper than later-dated ones - from 86 cents on Friday. The change suggests concerns about over-supply have risen slightly.

If virus cases keep rising in Europe and the U.S., it’s possible the OPEC+ alliance will push back a planned easing of production cuts from January. Russian President Vladimir Putin last week signaled openness to delaying the taper. The group will decide on whether to stick to the current plan at a meeting scheduled for Nov. 30-Dec. 1.