Oil Down on Stockpile Build and China Virus Worry 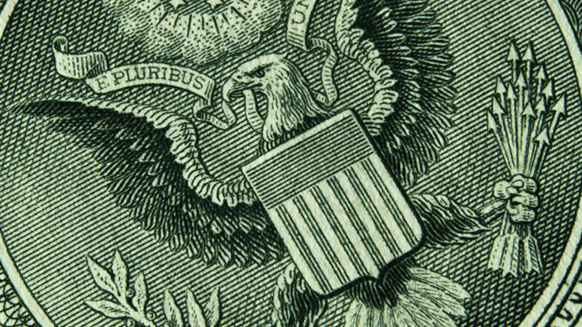 Oil edged lower for a second day after a bigger-than-expected build in U.S. crude inventories worsened sentiment in a market already nervous about the potential for a second coronavirus wave in China.

(Bloomberg) -- Oil edged lower for a second day after a bigger-than-expected build in U.S. crude inventories worsened sentiment in a market already nervous about the potential for a second coronavirus wave in China.

Futures in New York fell below $38 a barrel after dropping 1.1% on Wednesday. American stockpiles swelled by more than 1.2 million barrels last week, the Energy Information Administration said, suggesting demand isn’t recovering as quickly as anticipated. Gasoline inventories shrunk, however, reflecting a slight pickup in consumption as the summer driving season gets underway.

In China, the number of cases in a new outbreak in Beijing rose to above 150. The city has closed schools, reinstated restrictions in housing compounds and limited trains and flights. Any major re-imposition of lockdowns in the world’s largest oil importer would be a major setback for global energy prices.

Fuel demand will remain “under pressure” in the second half as the gradual recovery in the global economy won’t be enough to compensate for the slump in the first six months of the year, OPEC said in its latest monthly report. Commodity trading house Trafigura Group was more optimistic, saying that global oil demand is already back to about 90% of pre-virus levels.

“We’ve seen enough action from suppliers to get oil prices up, but we haven’t gotten control over the coronavirus, and that’s what OPEC will be watching during its meeting,” said David Lennox, a resource analyst at Fat Prophets in Sydney. “We will see pressure on recalcitrant members to toe the line.”

Brent for August settlement dropped 0.3% to $40.59 a barrel on the ICE Futures Europe exchange after losing 0.6% in the previous session. The contract was 37 cents cheaper than November futures, compared with 82 cents on Monday. The narrowing contango structure signals supplies are tightening.

The slow resumption of flights will constrain jet-fuel consumption, and high unemployment will restrict gasoline use, OPEC said in its report. The OPEC+ alliance will hold an online meeting on Thursday to review the impact of its historic production cuts, which have been extended through the end of July.

The 1.22-million barrel build in U.S. crude inventories compared with the median estimate in a Bloomberg survey for a 130,000 barrel increase. Oil production fell by 600,000 barrels a day to 10.5 million, the lowest since 2018, although the figures were skewed by Tropical Storm Cristobal, which forced some producers to shut output. Gasoline stockpiles dropped by 1.67 million barrels, while diesel supplies fell for the first time in 11 weeks.