Oil Down on Signs of Swelling Stockpiles 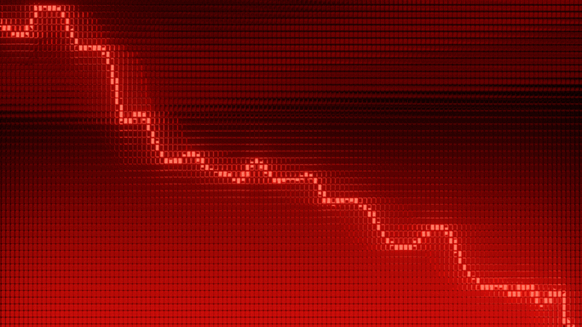 Oil in New York eased from a four-month high on signs of a surprise gain in U.S. crude stockpiles, raising fresh concerns about supply as many regions struggled to get the pandemic under control.

(Bloomberg) -- Oil in New York eased from a four-month high on signs of a surprise gain in U.S. crude stockpiles, raising fresh concerns about supply as many regions struggled to get the pandemic under control.

The American Petroleum Institute reported crude inventories rose by 7.54 million barrels last week, according to people familiar with the figures, which would be the biggest increase since May if confirmed by government data on Wednesday. Meanwhile, President Donald Trump warned that the coronavirus outbreak in the U.S. will probably worsen before improving.

Oil surged Tuesday after European Union leaders agreed on a giant stimulus package to pull their economies out of the worst recession in memory, while signs that the first virus vaccine may be approved this year added to positive sentiment. The price rally had stalled recently and crude was stuck in a tight range near $40 a barrel as investors weighed surging coronavirus cases and the return of supply by OPEC+ after historic cuts.

“A peak is apparently not here for coronavirus cases in the U.S., fanning concerns of a slowdown in the global economy,” said Will Sungchil Yun, senior commodities analyst at VI Investment Corp. “There’s also no easing on the supply side with expected increases in U.S. inventory and OPEC+ shipments.”

OPEC+ is due to start tapering output cuts next month, while Russian shipments of its flagship Urals grade look like they might dip, according to loading programs seen by Bloomberg for the nation’s three main western oil ports. Meanwhile, Saudi Arabia is set to burn potentially record amounts of crude to run its power plants and keep its citizens comfortably air-conditioned over the peak summer months of July and August.