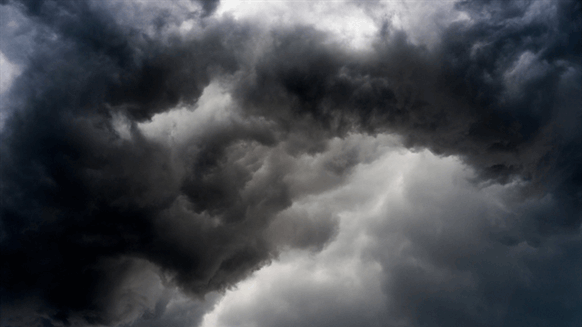 Oil extended losses toward $40 a barrel as concerns about demand linger with the coronavirus raging unabated across many regions.

(Bloomberg) -- Oil extended losses toward $40 a barrel as concerns about demand linger with the coronavirus raging unabated across many regions.

The outbreak flared in Hong Kong, while Los Angeles is on the brink of another stay-at-home order as new cases in California accelerated, although the pace of deaths slowed in Arizona and Florida. Meanwhile, Russia’s oil exports are expected to stay near July’s historically low levels next month, a signal the country is serious about keeping extra crude it plans to pump domestically and draining key refining markets like northwest Europe.

Oil has been stuck in a tight range this month after rebounding sharply from a plunge below zero in April. The demand recovery is expected to be uneven with the pandemic still out of control in many parts of the world, while OPEC+ is preparing to return supply to the market next month after historic cuts.

Crude prices slipped at the end of last week after soft U.S consumer sentiment and labor market indicators cast doubt on how fast the world’s biggest economy would bounce back from the virus lockdown.

“The pandemic’s continuing surge through the U.S. as well as parts of South America, Africa and central Asia could certainly flatten the oil demand recovery slope,” said Vandana Hari, founder of Vanda Insights in Singapore. “It might need big weekly oil stock-builds or a demand pullback in the U.S. to force a recalibration in the crude market.”

While Russia’s oil export plan is still not finalized, shipments of Urals crude are likely to be broadly in line with this month’s levels, according to people familiar with the matter. That would be consistent with a loading plan for the first five days of August, and comments from Energy Minister Alexander Novak that increased oil production is going to be used internally.